This is a free sample chapter from one of our Online Books, enjoy.

And don’t miss out on the comments (scroll down past the author bio).

Coming Alongside (Docking) Made Easy Chapter 2 of 12 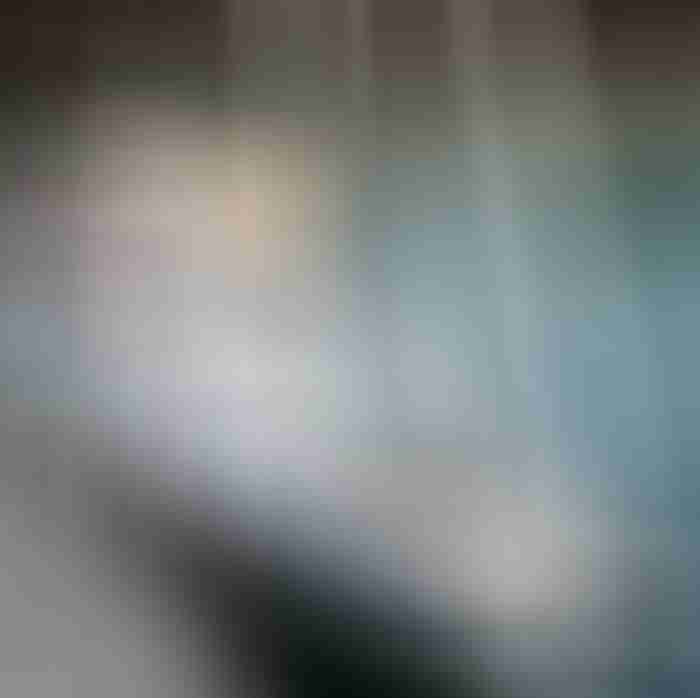 Give me a spring line long enough and a fairlead in the right place and I can dock the world.

Pretty smart, particularly from a guy given to running around the streets naked.

Yea I know, the history books talk about Archimedes and levers, but that’s just a foul conspiracy orchestrated by Henry Kissinger from his underground bunker to keep us from becoming happy boat handlers.

Whatever, the key point is that a good docking almost always starts off with a spring line. But not just any spring…a magic spring: the one line that, all by itself, makes all the difference. We will get to that soon.

But first, let’s start with a few tips:

Before we even approach a dock, four lines should be rigged, cleated off, coiled and ready to go:

That’s four lines, including two springs, not just the bow and stern line that many (perhaps most) people rig. I’m belabouring the point here because spring lines are the key to easy docking.

(In a later chapter we will get into the details of rigging these lines.)

Yea I know, while you are rigging all those lines, the marina dock guy is pacing up and down yelling instructions and demanding you get on with it so he can get back to whatever he was doing (probably nothing).

Don’t worry about it. He won’t be paying for the damage if you hit the dock, so just give him the thousand-yard stare (I practice mine in front of the mirror) and take all the time you need to rig all the above lines and put the fenders in place.

Seriously, one of the biggest mistakes that we can make in coming alongside is to listen to people on the wharf or be hurried by them.

Also, many wharf rats have their own ideas about how to handle a dock line…and most of them know shit about it. So the deckhand on your boat should firmly but pleasantly say “please put this dock line on that cleat” while pointing. And, although I am embarrassed for my gender to say this, it is particularly important to leave no ambiguity if you are a woman talking to a male dock guy.

If, as is common, the dock guy just stands there holding the line without cleating it off as instructed, just put the boat in gear and drag him off the dock for a swim…OK, I’m kidding…maybe.

But seriously, establishing who is boss at the beginning is vital. To this end, we should even be willing to uncleat the boat end of the line and drop it in the water to make the point when the dock guy has done something other than what we asked him with his end.

And further, never give a dock line to someone ashore until you have stopped the boat at the place you want to end up. Otherwise they will almost invariably either pull on it, or cleat it off while the boat is still moving. Both actions will result in a docking that ends badly.

By the way, the funny thing is that the more ignorant a person on the dock is, the less likely it is that they will do as they are asked. Hand a line with clear instruction to a professional like a fisherman here in Atlantic Canada, and they will invariably do exactly what you ask—they know that there’s only one skipper and that goes double in close-quarters boat handling.

Actually, once you have this and the coming chapters mastered, and as long as there are two or more of you, you will probably join Phyllis and me in fervently hoping that the dock guy stays in his little hut watching his soap operas while we get on with it.

Before we go any further, quick clarification of terms here: It’s important that everyone on the boat clearly understands which spring is which: The forward spring runs forward from the boat to the wharf and the aft spring vice versa.

It may help you to remember this rule if you think, “John is a self-centred old codger and therefore the fore spring runs forward from the boat he is on”.

Seriously, if you must name your springs the other way around, and plenty of perverts…ahh, people do, make damned sure that everyone on the boat clearly understands the names you use. Getting confused between springs leads to crunch.

And talking of making things clear, always take a moment to brief your crew on the docking plan just before you start rigging up.

That said, if you are not entirely sure of how it will go, perhaps when you are entering a tight marina where you can’t see the intended docking space, be honest about that so your crew understand that a quick change may be required, perhaps to coming alongside on the other side than originally intended. There’s no shame in changing our plans to meet new circumstances.

And, by the way, when rigging up it is better to motor back out to clear water to do it after taking a look-see at the intended wharf. Same applies if you are forced into a rig-up change. This has the added benefit that it makes the dock guy completely nuts and with luck he will stomp off in a huff.

#6—No Shame in Going Around

And that brings me to the next tip. No matter what docking situation you are in, if the approach does not work out as you planned, go round again for another attempt. Do not even think about trying to save the situation, it almost never works.

#7—Don’t Over Rely on Thrusters

If you follow along with me over the next few chapters, you will be able to dock even relatively big boats in tricky situations without thrusters, bow or stern. This I know because we have a 56-foot 26-ton boat with no thrusters.

And I strongly suggest you learn without thrusters too, since there are few admissions of boat-handling defeat more uncool than “we aborted our cruise because the bow thruster died”.

Don’t ever forget tip number one: rig up with all four lines. Having said that, in an emergency, when only one line can be rigged, make it the aft-running spring.

#9—And The First Line

In most docking situations the aft-running spring is the first line that should go ashore and be cleated off on the dock or dropped over a bollard. 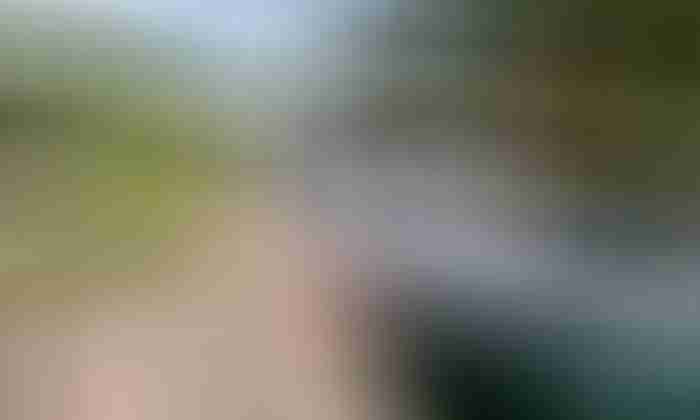 OK, I saved the best for last. Here’s the big payoff tip:

The aft-running spring should run from a point on the boat that is about one third, or a little more, forward from the stern, not from amidships.

But wait, I can hear you scream, “no one does it that way, and I don’t have a fairlead or cleat there”. Yes, I know, but fixing that will pay you back many times over, I promise. In fact this is so vital that I have a whole post all written on just that.

And yes, you probably can get away without fixing this, and I will even discuss some alternatives in future chapters, but before you lazy-out, read on for why and how this one tip will change your docking life—oops, that was a bit evangelical, where’s my white suit?

Enough justification, here’s the payoff: With a spring secured as above on the boat and running to a cleat or bollard ranging from about 8 feet (2.4 meters) to as far as your line (or crew) can run aft—exact position on the dock matters not one wit—you are docked.

Docked, finished, complete…can’t  think of any more synonyms for done.

That’s right, once that magic aft spring is secured, everything else is just tidying up, with no urgency required.

That’s the theory. In the next chapter, I will get practical with step-by-step instructions for several docking scenarios—onshore wind, offshore wind, wind along the wharf.