Our chafe material of choice in the past has been to take old rags and wire tie them to the appropriate place on the dock line or mooring pendant. However, this tears (literally!) through a lot of rags, uses up a lot of wire ties, looks a bit disreputable, and takes some finagling to undo.

So we decided to look for a better alternative and, when researching chafing gear on the Internet, John came across the Chafe-Pro site. We ordered a few to try out and so far we are impressed: 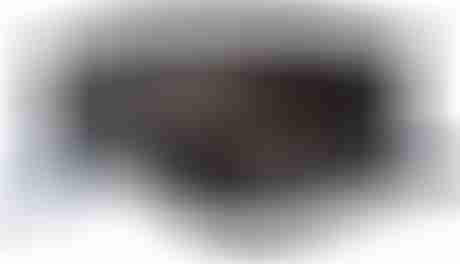 What do you use against chafe? Does anyone else have experience with Chafe-Pro? Leave a comment.