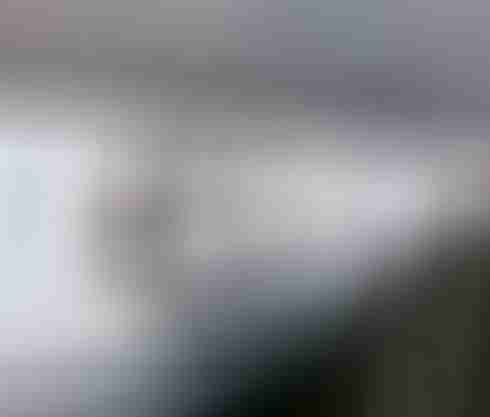 Not a lot more to say really.

Thanks to Glen Applebaum, who took the shot and Drummer Dave who sent it to us.