Question: We are toying with the idea of sailing the northern route [to North America from Scotland] with stops in Iceland, Greenland and Newfoundland. Is that nuts? I know you have done it at least once if not more times. Our boats are sound, an Alden 48 and a Shannon 43, and we want to end up on the east coast rather than the Caribbean. 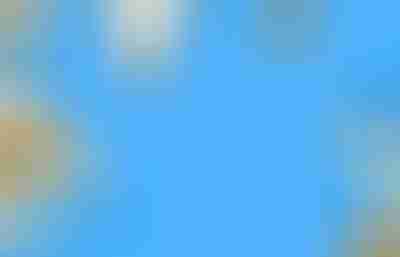 Answer: The northern route east to west is a challenge, even more so than west to east, because:

On the positive side, you have good boats, it sounds like you have a lot of sailing experience, and the fact that there will be two of you traveling together provides a safety factor in case of an emergency.

Our usual recommendation is that your first exposure to the high latitudes be a cruise in Svalbard or else the west to east northern route, which is less challenging than east to west since you start out with the more benign west coast of Greenland, you can wait there for PCS to open and, if it doesn’t, turn back to North America or round Cape Farewell well offshore with a favourable wind. Then, if you get through PCS, you can leave Greenland on a solid forecast and get good offing in case a low does track up Denmark Strait.