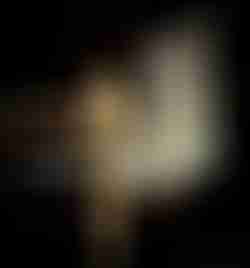 Saildrives are becoming ever more common on cruising boats. But are they a good idea, or just yet another way to make the builder’s life easier while making the owner’s harder? John has some thoughts.

John answers an interesting question on the relative benefits of installing a watermaker…or not. 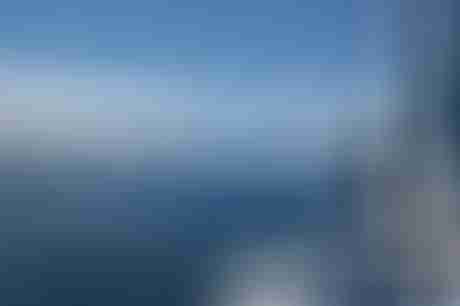 Will we get there on time?

Those of us with a few years under our belt have seen extraordinary changes in the world of sailing during our lifetimes, not just in terms of the sailing performance of the boats we sail, but also in their comfort and safety, which in turn generates the confidence for adventure. More people have set off in small craft to sail across oceans to the ice or the tropics in the last ten years, I’d guess, than in the previous thirty. What was once notable for its uniqueness now doesn’t make the papers, even amongst the sailing fraternity. And I’d argue that there may be one single item above all others that has contributed more to that rush to the sea during that time than any other.

Following our arrival in the Canary Islands last autumn we watched an endless stream of yachts line up at the pontoon alongside the boatyard, all of them with fuel contamination problems. In my experience, it’s usual to find that in cases like this the outbreak can be isolated to one or two suppliers who have a problem with storage or maintenance – the word soon gets around. But the engineer, who seemed to spend his entire time doing nothing but pump out and clean tanks said no, there was no common source for the fuel, but it was in his view part of a rapidly increasing problem linked to the increasing use of biodiesel blends, as there had been a major spike in the level of boats affected since its more widespread uptake.

When we took delivery of our new OVNI 435 in 2008, we decided to stick with the standard 3 bladed propeller, partly for reasons of cost (we were running out of cash!).

But on all of my previous boats I’d had either a folding or feathering prop, and fully intended to fit one to Pèlerin when money allowed – none of these units are cheap, but the fixed blade could then act as a spare. Fixed props are fine and have predictable characteristics, but as has been demonstrated in numerous prop tests, a fixed three bladed prop has about the same drag coefficient as a boat’s hull.

When under sail, if the gearbox manufacturer allows, the prop can freewheel, that’s about the equivalent of towing one bucket, but if the prop has to be locked in gear, then make that towing two buckets. That will make a major dent in any boat’s performance, especially in light airs. But the prop drag can be reduced entirely by fitting a folding prop, and by over 90% by fitting a feathering prop, so we knew we wanted to make the change as soon as we could.

Question: Do you have a rope cutter? I ask because we are thinking of fitting an Ambassador Stripper (stainless) to a new build alloy [aluminum] yacht with an alloy sterntube, and we wonder if it is possible to get the two to live happily together. 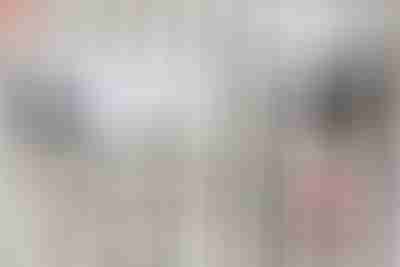 Last year our venerable and functional 9 gallon Allcraft water heater (on the right) finally bit the big one after 15 years of faithful service. And, wouldn’t you know it, Allcraft had gone out of business.

Initially we were firmly in the rebuild camp, as were most of the experts we consulted. After all, at 6000 hours our engine is, in the words of David in his comment, “[a] baby and has many hours running [still] available”. Rebuilding would also save all the expense and aggravation of changing all kinds of things on the boat to make a  new engine fit. Not trivial in that the expense of such changes can run to half, or even match, the cost of a new engine.

Early failure of a Cummins M92B engine installed in a expedition sailboat.

Many offshore boats are fitted with some kind of high capacity emergency bilge pump, sometimes known as crash pumps. We have long considered one for Morgan’s Cloud but have shied away because we don’t like cluttering up the main engine with belted devices and we have yet to find a pump that is compact enough to fit, will run dry—in a flooding situation we would not have time to monitor the pump and shut it down the minute it sucks dry—and handle the kind of trash that will almost inevitably be floating around in a badly flooding boat.

Question: Have you ever looked into diesel outboards?

Polaris, the sailboat we looked after for a month in Greenland, is fitted with a diesel day tank that’s installed so the bottom of the tank is higher than the intake on the main engine and Refleks heater. (The Webasto heaters require a combined metering and lift pump, so their position, relative to the tank, is not an issue.)