Initially we were firmly in the rebuild camp, as were most of the experts we consulted. After all, at 6000 hours our engine is, in the words of David in his comment, “[a] baby and has many hours running [still] available”. Rebuilding would also save all the expense and aggravation of changing all kinds of things on the boat to make a  new engine fit. Not trivial in that the expense of such changes can run to half, or even match, the cost of a new engine.

As long as the repair looked like a valve job and maybe new piston rings, the price, while not trivial, was palatable at about $7000. An estimate based on doing it in Morgan’s Cloud’s spacious engine room without the expense of removal and reinstallation. Better still the boat was stored at Billings Diesel and Marine, one of the best in the business of engine rebuilds.

But then we found that the cylinders were out of round and would require re-boring, necessitating removing the engine from the boat, complete disassembly, oversized pistons, and on it went. The price jumped to $11,000 and maybe as much as $13,000 if things did not go well. 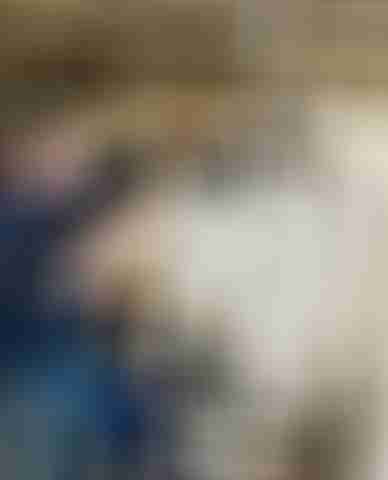 In the end we decided to go with a new engine for the following reasons:

Do you think we made the right or wrong call? Leave a comment.