After much agonizing, we finally made the decision to replace our Broadwater stove (cooker) that has given us so much trouble since we bought it seven years ago; mainly because the manufacturer seems to be, after several fits and starts, well and truly defunct.

To replace it we ordered a Force10. On unpacking the new stove, the first thing that jumped out at us was the chintzy nature of the mounting brackets stamped and formed out of 1/16” (1.6mm) stainless steel plate (circled on the picture below). On reading the manual we were shocked to find that after installing the stove in these mounts, we were supposed to bend the small tab, circled in the picture, over the pivot bolt to prevent the stove jumping out of its mountings in a rollover. 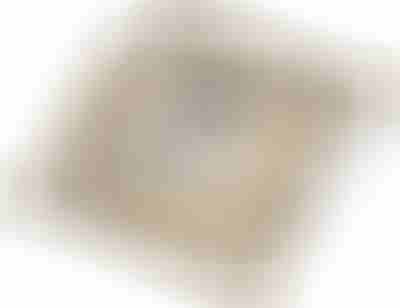 They’re joking right? Two pieces of 1/16” gauge stainless steel, ¼” (6.35mm) wide, already bent at 45 degrees, are going to stop a stove weighing at least 50lb (22kg) from flying across the cabin in a knockdown or rollover? I don’t think so. Maybe, just maybe, it would work if the retaining tab was in compression, but it’s not. All the stove needs to do to come free is to continue bending the tab that the installer has already formed. (I was easily able to bend one of these tabs with a small pair of needle-nosed pliers.) Worse still, the tabs will be weakened each time they are formed to allow removal of the stove for cleaning or service. In my opinion this bracket is junk and has no place on an offshore boat. This is not trivial: a stove that weighs as much as this one does and that has its sharp edges flying across the cabin in a knockdown has the potential to maim or even kill.

Note that this does happen: one of the gimbal screws on the cooker on S/V Barrabas sheared off during Adrian Flanagan’s single-handed vertical circumnavigation (p. 117).

I called Force10 and left a message stating my concern. Brad Clark, President of Force10, returned my call within three hours. He was courteous and listened to what I had to say; however, his position gave me little comfort. His first defense was that they had been using this bracket for 25 years. Sorry, but I fail to understand why, when a manufacturer makes something cheaply and poorly, having done it for a long time makes the defective part OK. He also pointed out that the stove is fitted with two substantial bolts, intended to stop the stove from swinging when not in use, that would help keep it in place in a knock down. Fair point, but it presupposes that both bolts are in the locked position when the knockdown occurs. One bolt won’t help since the stove will simply twist a single bolt out as it comes clear of the opposite mount. 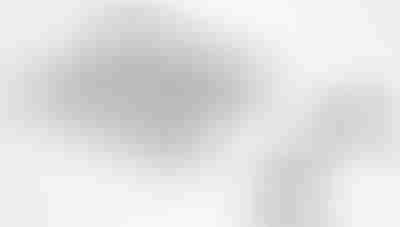 To solve the problem, we had a machinist make two custom brackets from ½” aluminum plate with a retaining stop, as shown in the photograph above. This cost us over $200, not unreasonable for a custom job. (A comparable mass-produced bracket would only cost Force10 a few dollars.) I’m incensed that we have had to spend this kind of money to make what is supposed to be a quality product, costing $1300.00, safe.

Next: Cool Gadget to Keep Your Frozen Food Frozen