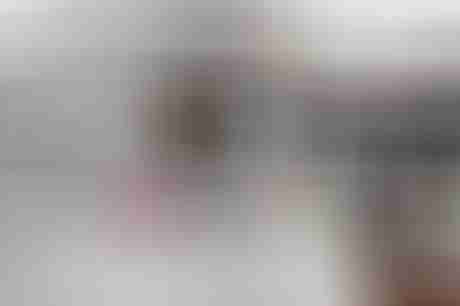 This is a small FYI post about a big pain in the butt!

The gotcha started innocently enough with me blithely loading our propane tanks into the back of the car and driving to our local Canadian Tire to get them filled—as I had done with no problems in the past—prior to our heading south last fall (2010). However, this time the Propane Guy (PG) said, “I can’t fill them. They are more than 10 years old.” Either this was a new rule since we last had them filled in Canada (it has been in place in Europe for a while) or the PGs who filled them before didn’t check. Whatever.

Anyway, this PG suggested we get them recertified. Well, that might work in theory but I couldn’t find anyone to actually do it. So we had to order 3 new tanks to replace 3 perfectly good ones. The price of bureaucracy!

Our local chandlery in Halifax, Nova Scotia ordered the tanks and I once again loaded them into the car and drove to Canadian Tire. This time the PG filled them, no problem. 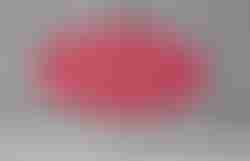 After they were filled, I got the bright idea that I should know the date stamp location for future reference. Imagine my surprise when I found that the tanks were dated 2005, 2006 and 2008. Nuts! Two of them were already halfway through their 10-year lifespan. (We eventually got half our money back on the two aged tanks from our local chandlery, but I had to push them…hard.)

So there are two morals to this story:

P.S. We just ordered a fourth tank for our upcoming voyage to Greenland and West Marine sent us a tank dated 2007. However, I’m a beaten woman. I just don’t have it in me to go through another fight to get my money back.

Subscribe
Join Us To Comment ("About" on menu)
36 Comments
Oldest
Newest
Inline Feedbacks
View all comments
≡ Menu
This is a guest wpDiscuz
This site uses cookies: Find out more.