During our recent refit we replaced Morgan’s Cloud ’s old cooker with a three burner model from Force10. Getting the new stove working properly and safely has not been easy.

But before we get into this I should explain that Phyllis and I love food, cook a lot, and push our stove hard, probably much harder than most liveaboards and certainly many times harder than non-liveaboards. The point being that some of the problems we have had will simply not be an issue for many of you who cook less on your boats.

Having said that, we have had two serious safety related issues with this stove that will be of interest to all, so even if you don’t set off the smoke detector every time you cook like I do, you may wish to read on. 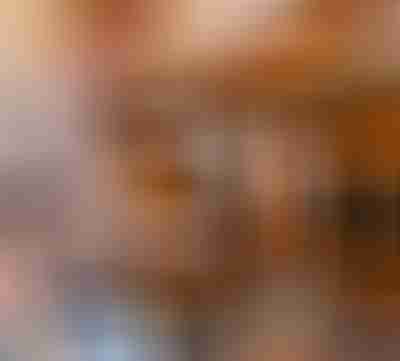 We were advised by Brad Clark, President of Force10, through the trouble shooting process. Brad, once he got past the inevitable manufacturer positions of “all your problems are due to poor installation” and “you are the first person to ever have this problem”, was knowledgeable and helpful. All the parts required, with the exception of the custom brackets, were provided for free and Force10 even paid the shipping—good service.

We really hope that Force10 will not circle the wagons in response to our criticisms, but rather use them to improve what is in many respects already a fine product. If nothing else, the brackets are an area that needs attention, particularly since Practical Sailor Magazine came to exactly the same conclusion about the inadequacy of the current bracket as we did.

You can contact us through the site, see “Contact” on the top menu. I look forward to hearing your findings.

Would love to hear what you found. I thought my problem was propane supply, have now found that gas is getting to the stove but not to burners -no ignition. Mine is a 2003 4-burner model, still not working yet.

In the process of replacing a Force 10 marine propane stove with same and this article has given me great pause! Thank so much for sharing!

I too have had the perennial failing ignition switches, as well as other problems with my older Force 10 and poor customer service when I’ve called for help or parts.

I was under the apparently mistaken impression that Force 10 stoves were top of the line, but now I know better. My next one will be from a different manufacturer.

My Force 10 five burner one and half year old stove, has a collapsed (bent) bracket on the aft side, and has dropped a few millimeters, which makes it hard to hook the pin for stopping the gimbaling. I do not know when this happened, but in my case the weakness is in the stove and not in the bracket screwed on the wood enclosure. I will call Force 10.

Thanks for the report. Once you have figured out exactly what failed and have a response from Force 10, it would be interesting to hear the results.