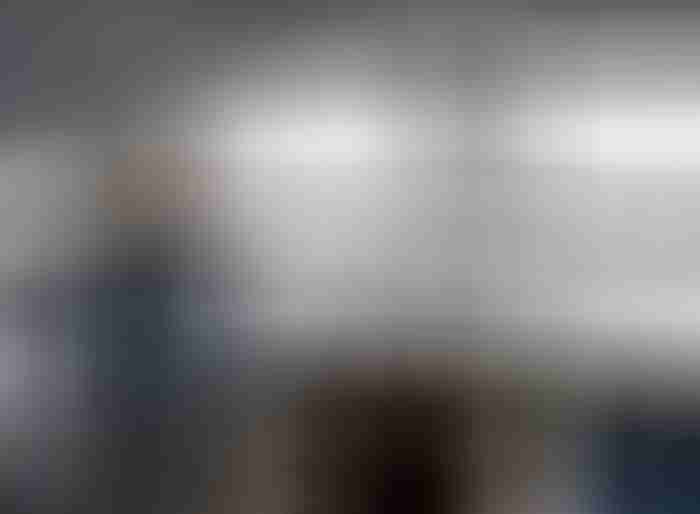 Phyllis keeping a good lookout in fog. Note that the centre window in the cockpit enclosure is open—better for seeing and hearing.

At the end of my recent single-handed mini-cruise in a borrowed Hinckley 41 named Sable, I was working my way down a long channel in thick fog when a sailboat appeared directly in front of me and then turned to port.

Luckily I had been tracking them on radar and was ready for eventualities by standing at the helm and slowing right down to just maintain steerage way with the bow pointed to the starboard side of the channel. But if I had still been going ahead at even four knots I would have almost certainly tee-boned them. As it was, when I saw they were turning to port, I reversed hard to increase the clearance.

The crew of said boat was inside a full buttoned-up cockpit enclosure—probably why they did not hear my two-minute horn blasts—and steaming fit to beat the band in thick fog in a channel.

Why they did not see Sable on radar we will never know; maybe they confused her with a channel marker buoy.

Be that as it may, there are some important lessons in this incident:

When in doubt, we should turn to starboard (COLREGS Rule 14-a and Rule 19-d-i), even if we need to make a 180-degree turn (or even more) to avoid a collision. And, when in fog, particularly in confined waters, slow the hell down or, if any doubt, take all way off (COLREGS Rule 8-e and Rule 19-e).

A boat doing the same sort of thing nearly nailed Colin and Louise on Pèlerin a few years back. Come on people, navigating in fog is not a video game. We all need to read, and regularly reread, the COLREGS and follow them, as well as keep a good lookout. And that last includes opening up cockpit enclosures in fog so we can see and hear properly.

Don’t get me wrong, I’m not saying I have never made a mistake in fog, I have, but this kind of close call is both egregious and unnecessary.

A reminder that we have already done fog navigation in five chapters, see Further Reading below, so it’s not a good use of anyone’s time to redo all of that in the comments to this article, which I wrote to make a specific point (outside the paywall) about the dangers of turning to port and the importance of slowing down.

Of course, if you have a useful comment to add to the two points raised in this article, we are all ears. The same applies to comments relevant to the five articles linked to below.