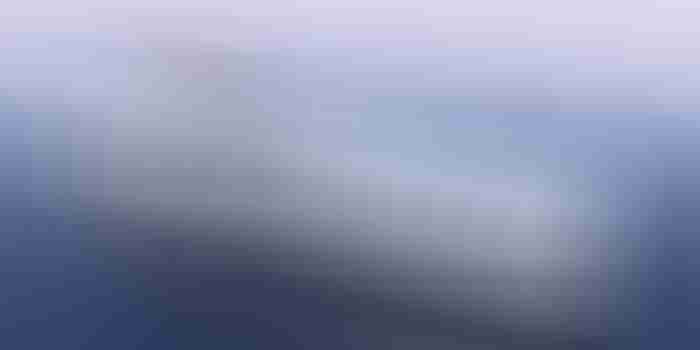 As those of you who have been members a while know, I have been writing about safe and efficient offshore motorboats for a couple of years now in this Online Book, and working with two designers on satisfying that design criteria at a price that's a little less stratospheric than Steve Dashew's wonderful boats, albeit with less capability too.

Right now, there is only one new boat available that even comes close to meeting that criteria: the Artnautica LRC 58 (picktured above).  So far two have been launched, one of which has crossed the Pacific, with two more in-build.

With the exception of the designer Dennis' boat, all were selected by their owners as a result of exposure here at AAC, so it does seem as if we are making progress toward our goal of a motorboat that solves the weaknesses of the trawlers currently on offer.

And early last winter I wrote about an AAC Adventure version of the Artnautica 58 that Dennis and I had come up with for those who want to get a bit more aggressive with their cruising.

I'm also thinking about traveling to test one of the Artnauticas in the water, particularly in big breeze and waves, and writing about that, although funding will need to come from somewhere other than my pocket or AAC to make that happen.

In addition, Boréal have asked me to provide input on an offshore motorboat that they are considering adding to their incredibly well-thought-out and successful line of offshore expedition sailboats.

During all of this, two questions keep coming to the fore:

And Steve Dashew, who knows more about the type of boat I envision than anyone, has confirmed in one of our telephone chats that these two questions should be settled very early on in the design process. An assertion confirmed by the amount of push back from the market against the first Artnautica LRC 58s launched that have neither a viable get-home or stabilization.

So I have been thinking about these two challenges for the last couple of years, as well as discussing them with motorboat experts.

In this chapter and the next, I'm going to look at the options for get-home power in case the main engine fails.

Login
Next: Get-Home Backup For Offshore Motorboats—Part 2, The Options