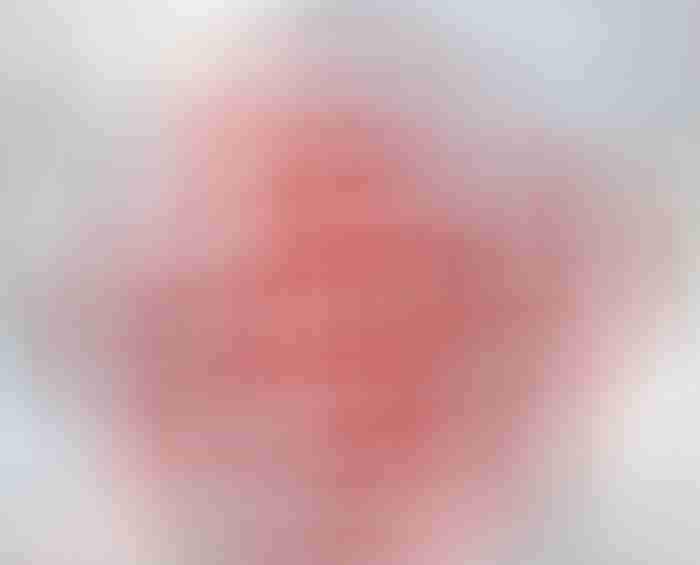 In Part 1 of this series I concluded that yes, we really do need a get-home option for an offshore motorboat, and in Part 2 I took a deep dive into the benefits and disadvantages of each option.

Now I’m going to stick my neck way, way out and pick a winner.

But first, one interesting thing in all of this is that if you had asked me to pick my preferred get-home two years ago, before I put all this time and analysis into this decision, the solution that is my winner today would have been at the bottom of my list then—once again reminds me of the importance of making these decisions using research and thoughtful analysis, not gut feel or crowd “wisdom”.

Enough said. Can I have the envelope please…cue the thumping bass music…

The clear winner is twin engines. Wait, before anyone goes bananas, let me explain why:

I can certainly see that with conventional trawlers, a single with a wing is the way to go. We already have a fuel hog, so we don’t want to make it worse. And when we are stuck with big engines, the clutter and complication of twins is a big problem, particularly when you add that many of these boats have at least one, and sometimes two, generators as well.

But with the efficient offshore motorboats we are discussing here, that require less than 100 HP in total engine power, each of the twins will be little bigger than the (inadequate) wing in a conventional trawler.

And further, I’m now convinced that the boat I’m thinking about can be engineered to have all the comforts most of us would like (with the probable exception of air conditioning) using a combination of solar—much easier to do well on motorboats—and big alternators on the main engines, without any need for a generator.

Not Your Father’s Trawler

Given those two differences for conventional trawlers, the engine room crowding disadvantage for twins, particularly against a wing, is much reduced, to the point where I think it’s insignificant, at least compared to the advantages of twins.

Further, the identical parts, tools and training with twins is a huge win against a wing engine.

So given that we don’t have a space problem with small twins, there are two advantages for a wing remaining:

Let’s take the former first: While this is a definite win for the wing, I think that for twins the actual chances of both drivelines being irrevocably damaged in a fouling are much less than one might think, assuming that the props of the twins will be protected by substantial skegs in the same way a single would be.

And I think we can further reduce that risk by:

That just leaves fuel economy. But even here, with this type of boat, the benefit for a wing over twins is small. Here’s why:

So summing those two up, the fuel savings for a single with wing over twins is probably no more than 5%. Not enough to outweigh the benefits of twins, particularly when we realise we are talking 5% of an already miserly fuel use with a boat like the Artnautica LRC 58.

And even on a cost basis, both capital and maintenance, once we ditch the thruster and take into account parts savings, small twins win against a wing, and probably against all the other get-home options too.

Of course, with both twins and a wing we are still vulnerable to getting a bad bunch of fuel or damaging both drive trains, so those who want to cover every eventuality may wish to consider a vestige rig as well, particularly if said rig is their preferred stabilisation option.

The advantage list for twins in this type of efficient offshore motorboat is impressive, and, at least for me, unbeatable, particularly when we take into account the manoeuvrability benefits of twins over a single—if you have never handled a boat with twins in close quarters, prepared to be blown away by how easy it is, at least once you have a bit of experience.

But Is It Real?

So what about getting a real boat set up this way? I can now reveal that Dennis is thinking about an Artnautica LRC 58, Mk 2—available with the AAC Adventure modifications—that will be fitted with twins, probably 50 HP engines from Beta Marine.

As to Borèal, it’s early days yet, but these chapters are, at least partly, my attempt to persuade them that twins are the way to go. Yea, I know, I’m just so darn subtle.

All of that said, I do need to emphasise at this point that twins are my preferred solution for an offshore motorboat that will regularly operate far from help or repair facilities.

If, on the other hand, I were buying a motorboat to say cruise the North American east coast with say short hops over to the Bahamas, or the equivalent cruising grounds in Europe, I would fall back on my usual preference for simplicity and go with:

Where I’m Coming From 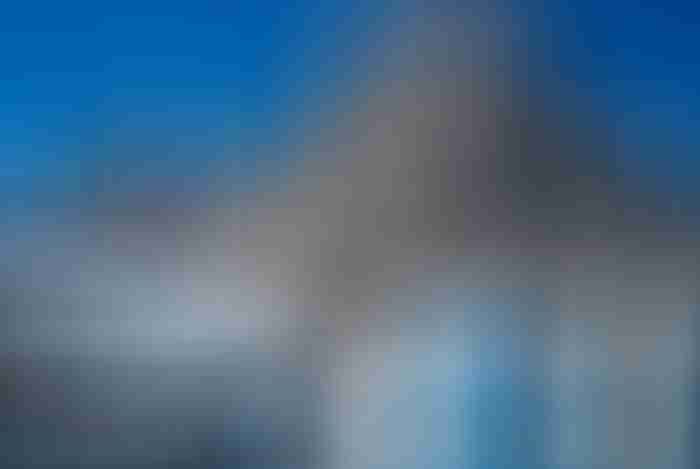 One more thing: I suspect that some people, perhaps many, in the motorboat community are foaming at the mouth about this old sailor presuming to make pronouncements about how motorboats should be set up. And I do understand how they could feel that way.

That said, I have owned a motorboat for some 25 years and in that time powered at least 30,000 miles offshore (the equivalent of a circumnavigation), so I do have the experience to give the extensive research on motorboats that I have done good context.

Let me explain: In our habitual cruising grounds (northern high latitudes) there tends to be way too much wind or none at all, so we end up motoring a lot. We also tend to motor if there is a lot of ice around, or if exploring off the charts, so that we can alter course or stop quickly.

Of course, my motorboat also has sails, but other than that, with her large fuel tanks, walk-in engine room, and oversized commercial level (where possible) equipment, she is identical to an offshore powerboat, although far more efficient than most.