There is no question in our minds that changing to a centreline jackline (as detailed in the last two chapters) has made us a lot safer than we were when we used sidedeck jacklines.

But here’s the very cool and surprising thing: It’s actually easier and faster to use our new system.

Read on for why:

Net result, we have actually reduced the number of tether changes compared to using a sidedeck jackline, running cockpit to bow, and a separate mast tether.

And this is not theory. This summer we tested our new system by doing all of our normally-required deck tasks without resorting to the sidedeck jacklines even once (see the video at the end of this chapter).

That said, though being attached to the tethers that run on our centreline jacklines allows us to accomplish almost every task on the boat, there are two exceptions: 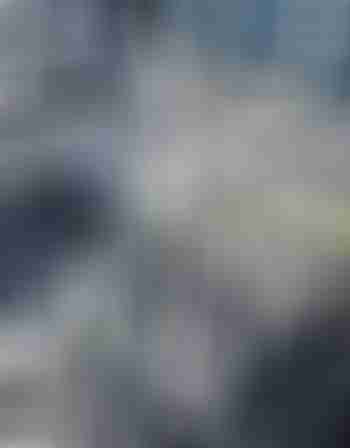 First, when dropping the main, one of us needs to jump up on the mast pulpit to grab the halyard so that it doesn’t fly about, but both the tethers attached to the jacklines are a tad too short for this.

So we have added a tether that we leave permanently attached to a pad eye on the mast and change to it just before dropping the main.

Another solution would be to use a boat hook to snag the halyard. We did try that but found it awkward and I guess deep down I kind of take pride in still being able to jump up there at age 65.

That said, it’s not the safest or smartest thing to do, particularly for an old fart, so I have already made a note to see what we can do to fix it. Probably some sort of custom short handled hook that remains stowed at the mast.

But even if that does work, this tether will stay because it also comes in handy if we need to climb up on the dodger or bimini, say to tie in a reef, since it can be easily moved to one of the many hard points on the boom.

Second, to furl the main, one of us needs to stand on the aft cabin top. We used to simply move one of the cockpit tethers to the top of the boom gallows to do this, but this got a bit awkward when we added our new cockpit enclosure, so we have added a permanent tether to the gallows, that can also be used for anything we need to do aft of the cockpit.

(You will notice that these two tethers are made from rope, not webbing; more on how and why in the next chapter, coming soon.)

Whenever I write about our system of using multiple tethers that remain attached to the boat, someone will worry in the comments about said tethers tapping on deck or washing out of reach.

And that worry would seem logical. However, in over 20 years of using this system, while sailing tens of thousands of offshore miles, some of it in pretty nasty weather, that has just not been a problem. Not really sure why, but there it is. 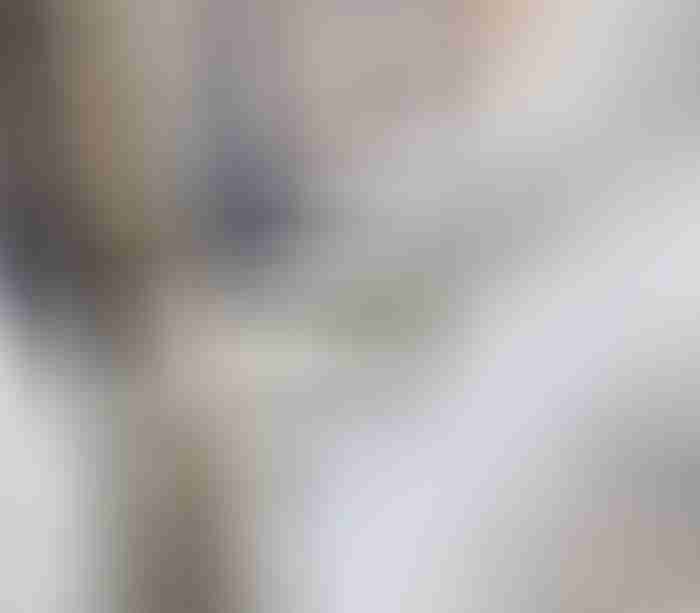 The solution was simple: we just leave the cockpit tether attached to a webbing loop we added to the bimini support as shown. Now if we can just train a certain old fart to remember to use said loop, all will be well.

As is the case with most any project, no matter how well planned, once we got all this done and had used it for a while something unexpected became apparent, but the cool thing is that it was all positive for centreline jacklines: 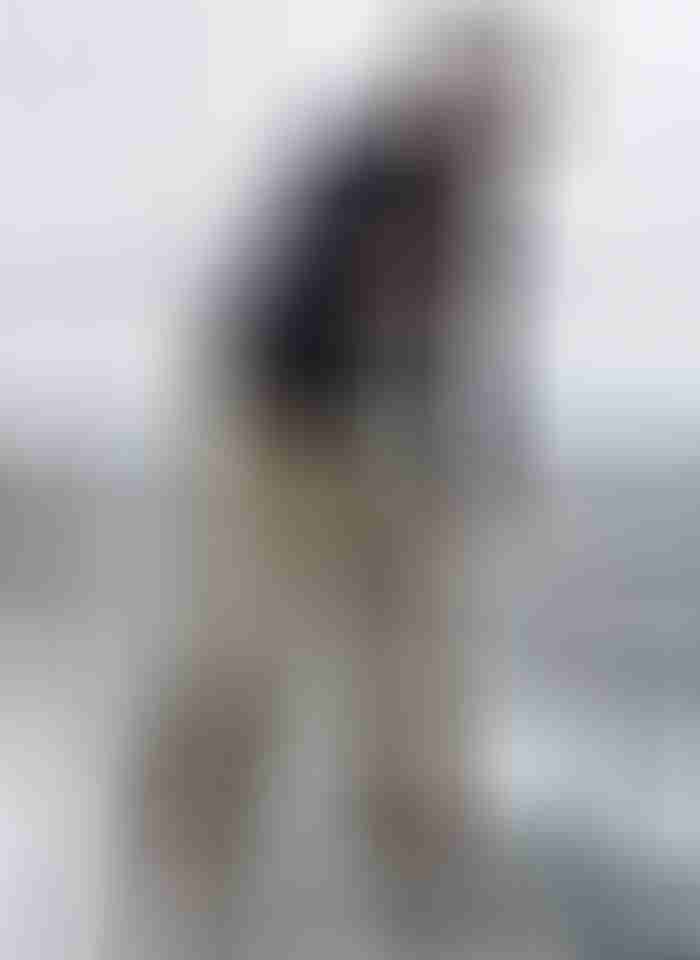 You often see crew using their tether to steady themselves as they move around the boat. But as the above photo shows, with sidedeck jacklines this is at best a small reduction in fall risk and at worst an illusional benefit, since the tether is attached to a line at one’s feet and is therefore adding almost no real stability. 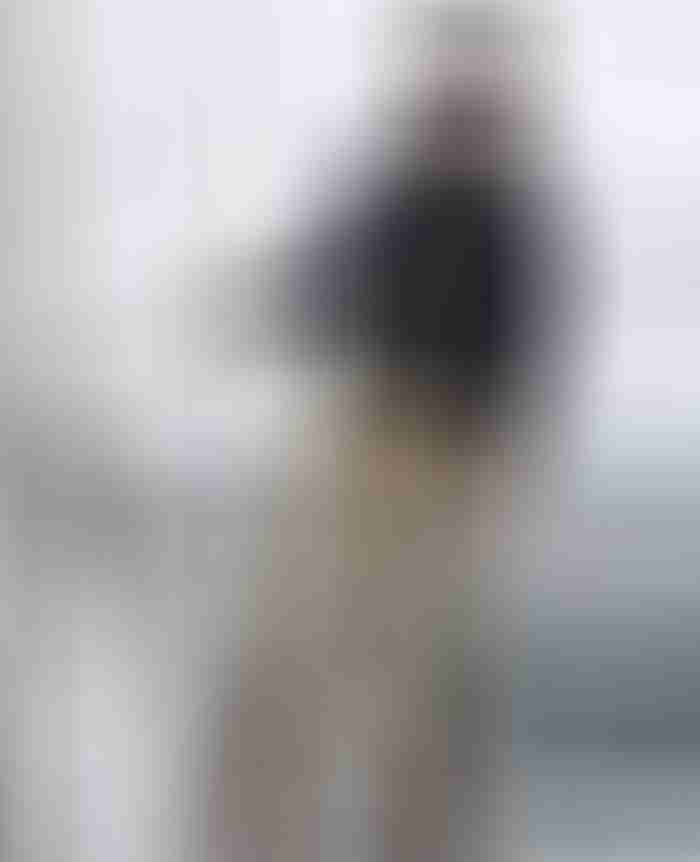 On the other hand, with a centreline jackline the stability benefit is real and substantial because the attachment point is both inboard (the direction of safety) and higher than our feet (on most boats).

You have to play with this offshore in some waves to really feel the gain, but trust me, it’s huge. I can also see how a quick grab at the tether, attached inboard, would stop me falling even after I lost my balance and particularly if the direction of my fall was backward.

Yes, I know, one hand for me, and one for the ship, and the one for me should always be on a rail or shroud (never the lifeline), but in the real world there are plenty of occasions where that rule gets broken and this added benefit could save the day.

While each owner will need to think about the details, I’m pretty sure that the system we have detailed in this chapter and the last can be the basis of a system that will work on most any boat.

The Right Thing To Do

Let’s all get rid of those sidedeck jacklines now. Ours are gone forever, as shown in the photo that opens this chapter.

As recent tragedies have shown, at best sidedeck jacklines are much less safe than centreline jacklines and, at worst, perhaps more dangerous than no jacklines at all, since they confer a false sense of security.

Here’s a new video that shows our complete system in action.

Next: Jacklines: Materials, Fabrication and Installation