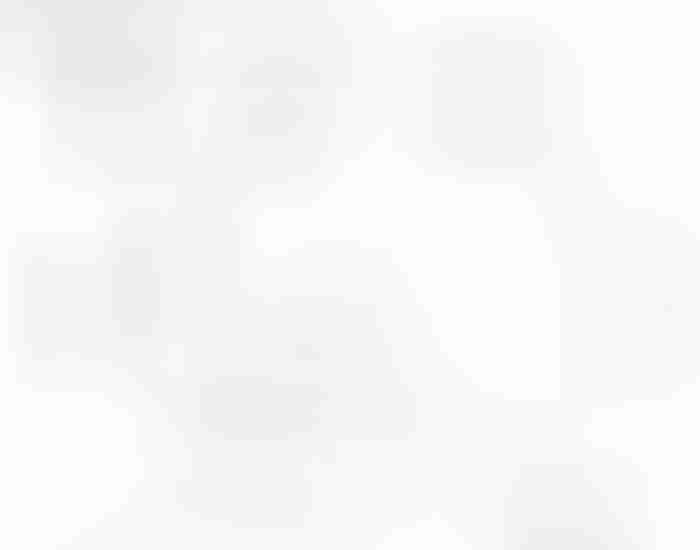 Quick Stop diagram from the Cruising Club of America (instructions linked to below).

I have always believed, and dinned into my crews during briefings, that once we are offshore in swell, and particularly when shorthanded, the chance of recovering a person overboard (POB) is slim to zero.

This is why my POB briefing before every passage ends with:

Pretend that there’s a 500-foot drop the other side of those lifelines. Sure, it may take a bit longer, but the result will be the same.

But that begs the question, what about all those POB recovery videos or demonstrations (common at Safety at Sea Seminars), particularly the Quick Stop manoeuvre, where everything always works so well?

Not The Real World

Here's the thing. Look at the conditions during the drills: pretty much always smooth water and light winds. Example 1 Example 2

Also note that the POB in these drills nearly always occurs conveniently when the boat is going upwind without the boom prevented or the pole up and guyed.

And even when a downwind POB recovery is demonstrated, like in this video, the situation is:

In other words, not realistically representative for most of us.

Now let's flip over to the real world, at least for most of us here at AAC: shorthanded offshore sailing.

We are cruisers, so how do we want to be sailing? Yup, downwind and reaching. So we will have a preventer on the boom, or at least we damned well should have, and quite likely the headsail poled out too.

Or, worse still, the keeners among us will have some large specialty off-the-wind sail set, like a Code 0 or asymmetric spinnaker.

In these conditions, the idea that a shorthanded crew could keep a POB in sight offshore in waves while getting the boat under control and turned around, is, at least in my opinion, just plain dreaming. Here's why: