Topics > Destinations > The Tropics > The Caribbean > It’s Great To Be Back!

It’s Great To Be Back! 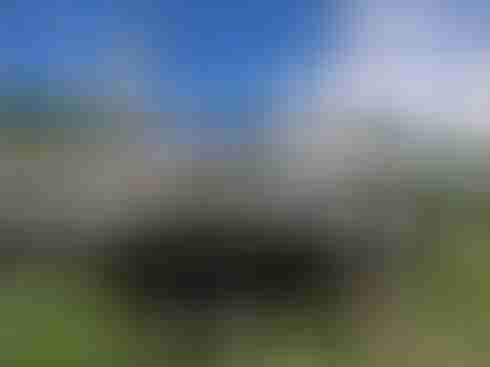 “Pèlerin” in the boatyard

Following a long spell in the land of work, Lou and I have been back in Grenada for nearly three weeks now, getting Pèlerin back into shape for a long sailing season. We plan to really cover some miles this year, so there has been plenty to do!

The changing face of Grenada

It’s axiomatic that successful cruises are proportionally related to time spent in the yard, so I had put in three weeks’ hard labour back in June before leaving her to the elements for five months. Arriving back here in the rainy season was quite a challenge, as the friendly boatyard at Grenada Marine is in a remote and verdant valley, peaceful beyond doubt, but home to a million bugs, all of whom fell on the two of us with glee, leaving us looking like measles victims. Two weeks on the hard sometimes felt like two years.

Which had us both worried, as we had heard that there had been a wave of Chikungunya disease go through the island a couple of months prior to our return. Many people, locals and yachties alike, had been affected by symptoms including severe joint pains and fever, leaving a number still suffering some unpleasant effects three months later.

Having had Dengue fever myself, I had considerable sympathy for them, but I was soon told that Dengue is to Chikungunya what the common cold is to flu—a much milder beast. Chikungunya is a viral disease transmitted by mosquitoes and has been spreading rapidly throughout the world, and is now clearly well-established through much of the Caribbean, so if you’re planning to be here, especially during the rainy season, do take every precaution you can.

Change is also happening on the waterfront. Just around the corner from our favourite anchorage at Hog Island, the previously unobtrusive little marina at Clarke’s Court has been sold, and in the few months we’ve been away has been turned into a massive hole and building site, with nothing of the previous structure remaining at all.

Apparently the new developer plans to have a hotel and marina complex with a working boatyard on the site, and I’d have to say the scale of the work is impressive indeed. Word in the anchorage is that it will be a very upmarket affair, targeting the superyacht end of the scale.

Driving around the island, signs point to other such developments ‘in progress’, and it’s hard not to believe that Grenada is enjoying a somewhat delayed boom, after a number of big planned developments were put on hold during the recession. Someone obviously has confidence that the worst is over…

Grenada is making a big push to become a major player in the yacht cruising world, and there are many reasons why it can expect to succeed, notably a warm and welcoming population, great bays and anchorages, a relaxed attitude to bureaucracy and its position right on the edge of the hurricane belt.

It certainly looks like they are hoping to encourage more cruisers to come to Grenada to re-fit and sit out the hurricane season as opposed to Trinidad, but if that’s the case, then it’s my impression that they still have work to do. What Chaguaramas (in Trinidad)  has in spades is a wide range of services capable of taking on just about any major work, and two sizeable, well-stocked chandleries. If Grenada wants to compete on that level, it will be necessary for the island to expand the service infrastructure to match, too.

But Grenada is a fabulous country, and has a willing and able young population, so there’s plenty of good material to build on, and we hope they prosper mightily.

Meanwhile, back at Hog Island, the mighty Roger continues to run the best bar in the Caribbean, and it was great to be back and see friends at his regular Sunday barbecue. Roger, too, was affected by Chikungunya, but is well on the mend, thankfully, and I’ve never seen the place so full. Even the sea outside the bar was swimming room only.

This is the sort of place you think of when you dream of the Caribbean, and it’s about as far removed from the massive development less than half a mile away in spirit, dress sense and laughter as can be imagined, and we know which one we’d prefer every time. Let’s hope that in the big plans for Grenada there will still be room for the true originals that for many of us reflect the real spirit of the place.

Back in the boatyard

We’ve been hard at it replacing a lot of equipment that’s finally bitten the dust. Pèlerin has reached that age when kit just starts to die. Some of it prematurely, though, including some expensive items such as LED navigation lights and solar panels, and over the next few months we’ll be looking at what we plan to replace them with and why. We’ve also rung some long planned changes to sail protection and handling equipment, which have in turn reflected on our reefing system, which we’ll be sharing with you very soon.

We have also been investing in new communications equipment, to enable us to keep in touch better, so we’ll be reviewing our choices once we’ve been able to form proper opinions. With more and more people taking advantage of the revolution in communications to break out of land-based office life and work (at least part-time) from aboard, and our ever growing reliance on web based weather, we think you’ll find this useful. 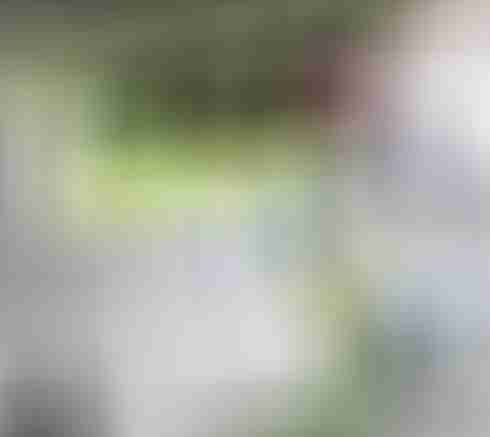 And due to a complete absence of our preferred black antifouling paint, we had to go with what they had, so it’s white again! Already friends are predicting our demise through the amorous advances of a whale, which would be a rich irony if it happened, given that both of us have worked for so long in conservation. So if you don’t hear from us for a while…

Out on the water 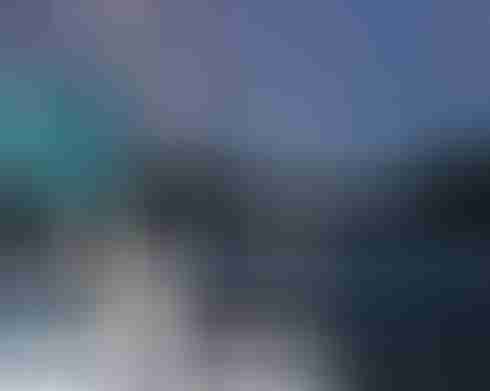 We’ve got big plans for this season, including some less visited countries, shallow water exploration and hopefully some cold water cruising, too. We hate talking too much about plans—as a famous German general once remarked, ‘plans seldom withstand contact with the enemy’. Given that we get dragged off to work periodically, we often end up having to change our schedule drastically, but whatever happens we hope you’ll come along with us as we report on our progress.

And if you’re over retirement age… 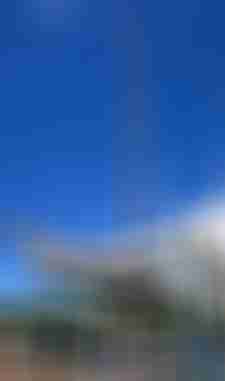 Here’s proof that there is no reason to give up sailing. Just before we left Grenada Marine, Sir Robin Knox-Johnston turned up to haul out his Open 60 monohull Grey Power, having just completed the Route du Rhum race from St Malo in France to Guadeloupe.

Sir Robin, affable as ever and looking unbelievably fit for a man of 75, wasn’t just an entrant to make up the numbers, but the fierce competitor he has always been, as was shown with his 3rd place in the Rhum Class.

After a lifetime of extraordinary sailing achievements dating back to winning the first ever single-handed, non-stop, round the world race in 1969(!), Sir Robin continues to remind us all that life doesn’t end when you first draw your pension. Just look at that beast of a boat and imagine what it takes to sail it hard. Sir Robin is that rare creature—a true legend—and he certainly inspired us!