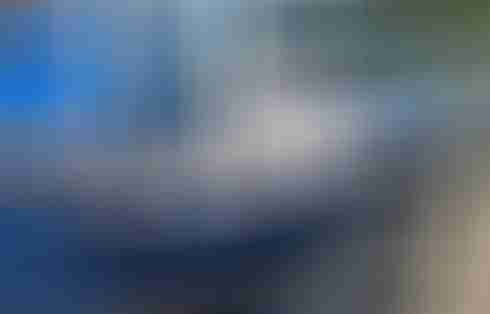 A few weeks ago Selemat, a McCurdy and Rhodes 66, a big sister to our own Morgan’s Cloud, came through Lunenburg, here in Nova Scotia, and I went to visit.

We were sitting in the cockpit chatting over a beer with the owner, crew, and my friend John Clayman, who managed the mega-refit that the boat just came through to restore her to her former glory, when I asked a question: 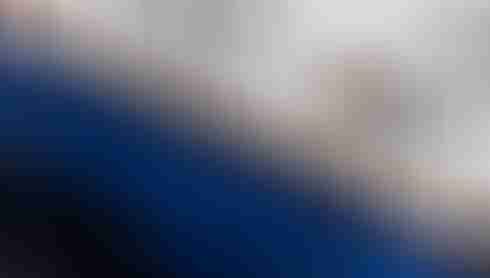 Anyone know why there is a short piece scarfed into the toe rail on the port side only?

Everyone looked at me blankly, so I told a story:

Some thirty years ago I was the bowman, perched on the pulpit of a 44-foot ketch, calling the line at the start of a race at Antigua Race Week. I had just yelled “clear”, as the gun went, and then I glanced aft at the bigger boats milling around awaiting their start, to see the most incredible scene unfolding.

A huge Fife wooden ketch—I think it was Belle Aventure, although my memory may be faulty on that—was bearing down on Selemat (then called Rebel) with a bone in her teeth and a full on trade wind at her back. A good 80 tons of mass traveling at at least 8 knots—now that’s momentum!

I know it’s a cliché but time really did seem to stand still. To this day, I have a picture in my mind of the helmsman on Rebel holding his hands up toward the onrushing bow towering above him, as if to fend off, before self preservation kicked in and he dived for the cockpit sole as the ketch’s bow buried itself in the side of Rebel, almost exactly amidships, with a crash that must have been audible five miles away.

I have no idea what the forces involved were—I will leave that to the engineers—but they were certainly prodigious. I fully expected Rebel to be cut in half, or at least sink immediately, and the helmsman to be killed.

Not a bit of it. As I remember, Rebel took on no water and only suffered a V-shaped indentation at the point of impact. You can see how the damage was contained by the small size of the piece scarfed in.  I’m not sure what happened to the helmsman but I’m sure I would have heard about it if he had been seriously injured.

McCurdy and Rhodes have long had a reputation for “over-specifying” the construction of their boats and the outcome was a tribute to Rebel’s scantlings and super strong aluminum construction.

But that begs the question, how do you define when a boat is strong enough? Normal use, or when shit happens? Sadly, I fear that the former is the criteria with many modern production boats. Something to keep in mind when shopping for a boat to take you and your family cruising, where sooner or later, shit will happen.

By the way, although I make no secret of my personal preference for aluminum, I am not saying, or even implying, that boats can’t be built of other materials to be able to withstand unusual, but all too possible, impacts. 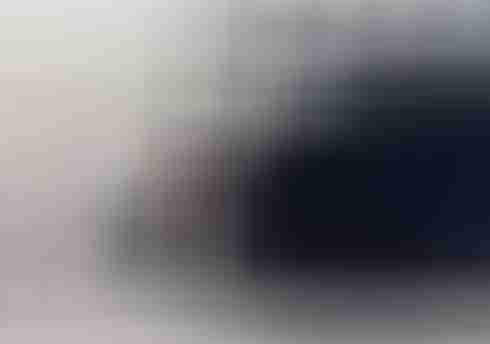 For example, heavily built fiberglass fishing boats are the norm around here in Atlantic Canada and they are regularly subjected to brutal treatment, including shunting ice, without damage.

Does anyone else have any first hand stories about impacts on voyaging boats and the outcome? If so, please leave a comment.

You can read more about hull materials and impact resistance here and here.