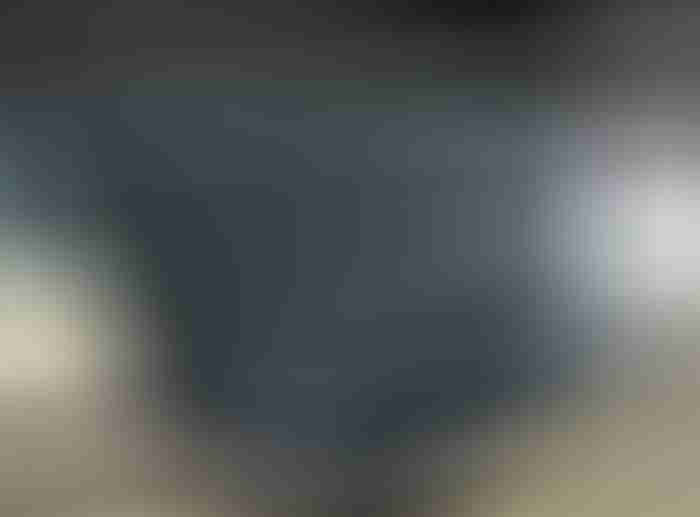 This keel to hull joint looks pretty good, but what condition are the bolts in?

In Part 1 I shared two keel types I would never want to own and two that are generally so reliable that if I had a boat with either, assuming she passed a good survey, I would forget the whole keel issue and move on.

But the problem is that the vast majority of used boats out there, which might be bought for a low enough price to make the total after refit attainable for many of us, have one of two keel types that can cause big-time trouble:

By the way, I have written "keel bolts" throughout this series because that's general usage, but in most cases what we are dealing with is studs that are either threaded into an iron keel or cast into a lead keel, with nuts and washers inside the boat.

How Big a Problem?

To learn about the reliability of keel bolts, I went to Bill Souter at Mars Metal, a Canadian Company that has probably built and repaired more sailboat keels than anyone on the planet, certainly in North America.

First off Bill and I talked about how common the problem of wasted stainless steel bolts is. The news is not good. He has seen bolts that have lost as much as 30% of their original diameter in less than five years.

On the bright side, Bill has also seen stainless bolts in perfect condition after 20 years.

Bill says, as would make sense, that the difference is all about how watertight the joint between keel and hull has remained.

The reason being that if stainless steel is exposed to salt water in a low oxygen environment, it goes active, which essentially means it is no longer stainless and so rusts.

And while Bill has less data on mild steel bolts (he has seen a few in his time at a boatyard before joining Mars), he (and I) can see no reason for the news to be much different.

Bill's position is that if there is any cracking or separation between hull and keel, the stainless or mild steel bolts can no longer be trusted.

That's great to say, but the problem is that, based on an informal survey I did of about 50 older boats hauled out of the water, well over two thirds of them would fail Bill's test.

Yikes, just think about that. Assuming two thirds is representative, and I'm betting it is, the majority of boats with external keels over say ten years old (yes that's a guess) could have keel bolts that are no longer safe. 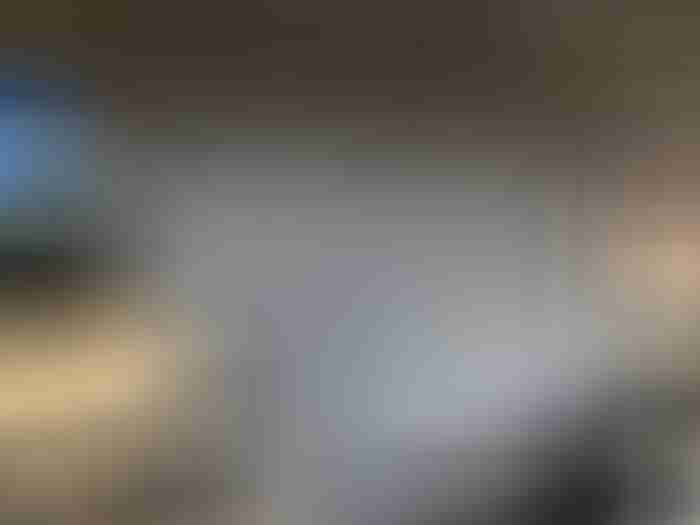 I'm betting Bill would want this keel off, but if we do that based on this comparatively good-looking joint, over half the keels in a typical boatyard would need to come off.

Next I asked Bill what to do about this. His answer was unequivocal: If there are any signs at all of water getting to stainless or mild steel bolts, particularly rust stains, take the keel off for inspection.

I have long thought that the problem was worse than most of the industry is willing to admit, but Bill's position takes things to a whole new level of expense and aggravation for any boat owner who really wants to feel secure about the state of their boat's keel bolts.

This also presents a huge problem when buying a new boat, since no one on either side of the transaction is going to want to tackle taking the keel off.

Given that, the next thing I dug into was the options for checking the state of the bolts without removing the keel: