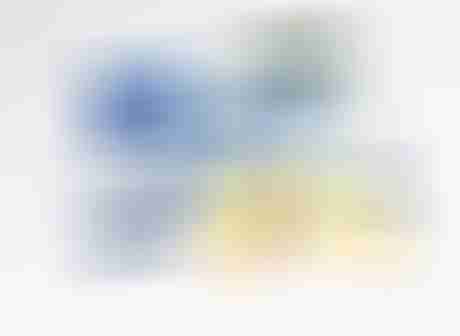 I read an interesting book this summer called In Pursuit of Silence: Listening for Meaning in a World of Noise by George Prochnik. One thing that I got out of the book is that noise in and of itself increases our vigilance response (a leftover from the days when we were prey). For example, when the wind is howling in the rigging during a gale, as John talked about in this post, we find it’s impossible not to get tense, even though we are confident that we aren’t in any danger.

So, since we have a drag alarm on our GPS that is hooked to a claxon in our cabin that would wake the dead, John and I now wear earplugs during heavy weather at anchor (though never at sea), on the basis that being as rested as possible is safer than being hyper-vigilant and getting too exhausted to cope with a potential emergency.