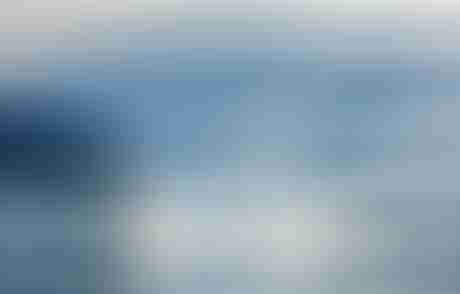 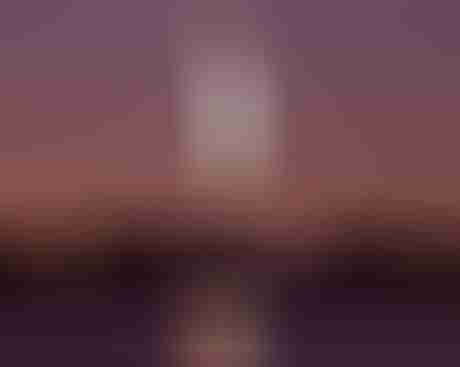 Question: What do these two photographs have in common?

Answer: I made them both from the deck of Morgan’s Cloud.

The first while crossing Upernavik Icefjord on the north west coast of Greenland, one of the wilder places on the planet, and the second while leaving New York harbour, one of the most urban. I photographed the lady three months and about four thousand miles after the fjord.

Sure, you could accomplish the same thing in two weeks on a cruise ship, if one were going that way, and in a couple of days using scheduled aircraft.

But to do it on our own boat as a result of our own efforts, that is a very special thing. How truly fortunate Phyllis and I are to be able to travel in the way we do.

Very fortunate indeed!My own yacht is moored in northern Norway at present as I take to the air and fly to “Fin del Fundo”, other wise known as Ushuaia, before I spend the season guiding in the Antarctic Peninsula.

This weeks trip is a 24hr shortcut on the pole to pole journey from Svalbard to Antarctica we will be taking next year. This week – 24 hrs of cramped legroom, airport food and jetlag. Next year – 24 months of freedom, adventure and the unique feeling one gets when exploring the world at your own pace.

I know how I’d prefer to travel!

And you meet such nice people—some of whom even have a wharf.

So true. They give great parties too. Thank you!

What a spectacular picture! When we passed by the Lady in May on Scattergood’s first voyage, we could only see her toes in the fog and drizzle! No icebergs in Casco Bay yet.

So John & Phylis,
You are just about the only experienced high latitudes sailors in the world who haven’t sailed the new “ice free” Northwest Passage!!! When are you going to pop over and visit us on the Left Coast? Better do it before the palm trees get established up there.

A guy showed up in San Francisco this fall singlehanding a 27′ Albin Vega after having gone over the top, if you can imagine such a thing.

While the idea of visiting the “left coast” certainly has its charms, we have no interest in doing the NE Passage. The reasons are complex and might make a good subject for a post—thank you!

Ah, darn, did I miss you folks at Liberty Landing again?

Afraid so, but we were only there for 12 hours. Saw your boat though.