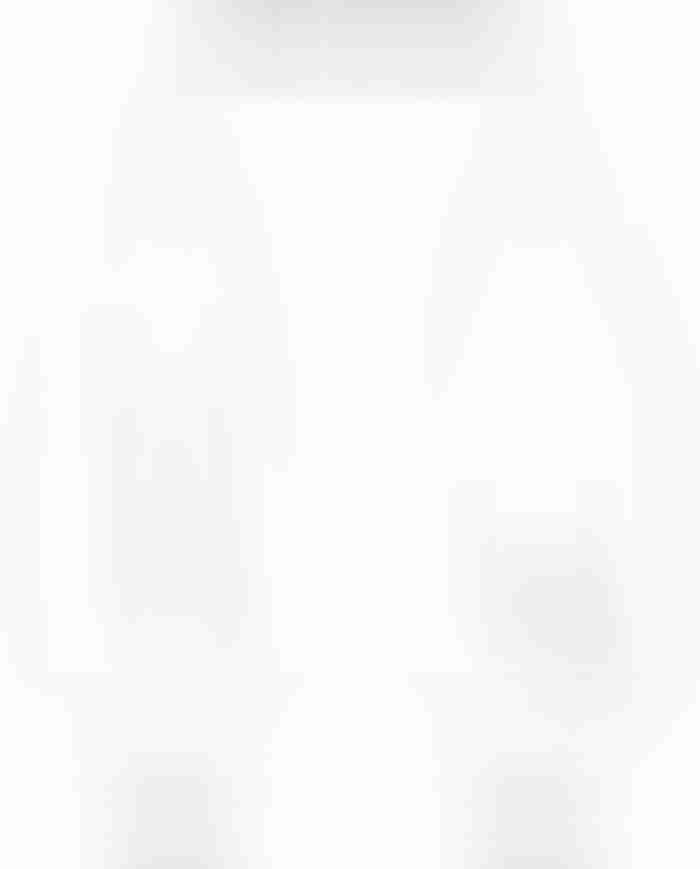 Member Michael and I were discussing the relative merits of feathering and folding propellers—a comment thread you may find interesting—when, while reading up on a propeller test, I came across one of those assumptions that are accepted as fact because they seem logical and have been said so often:

All but three of the propellers on test produced less prop walk than the standard fixed prop…nearly all the folding props fared better than the rest of the feathering propellers.

To be clear, the authors were opining that prop walk is a bad thing.

But, in fact, prop walk, unless it’s excessive, which I have never seen, is a benefit, not a drawback. I demonstrate why in the above video and expand on that in our Online Book (Further Reading below).

The short version is that prop walk, along with prop wash, allow us to turn a boat in close to her own length and move the stern around at will. The latter is, among many other uses, how we safely back down in boats that don’t steer in reverse, like so:

Yesterday, while I was bringing Morgan’s Cloud in from the mooring to go alongside our wharf in a brisk and cold breeze—anyone else noticed that this spring seems damned cold? It was sleeting for crying out loud—I was reminded how easy and relaxed it is to do this by myself when I approached the wharf with the wind on the stern.

And yet I have lost count of the number of times I have seen cruisers lose control of a docking because they approached upwind and the bow blew off—often resulting in the stern dealing the wharf a mighty blow—before they could get secured.

Again, I explain why in a chapter of our Online Book, but the short version is that since almost all boats will weather cock with the stern to the wind, this means they lie quietly alongside that way while we get organized.

Of course it’s also much easier, particularly single-handed, if we are rigged with the magic spring, aft running from the boat’s balance point.

So there you go, two myths about coming alongside busted.

We have published this post with the comments closed so that we don’t end up rehashing discussions we have already had. That said, if you have something to add or a question, please comment on the relevant linked chapter after you have read it.