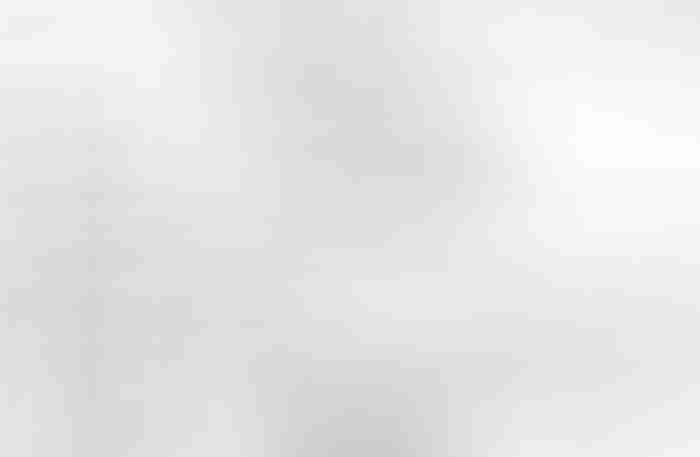 I have already written extensively about Iridium hardware (both GO! and handsets) based on our extensive usage since we bought our first Iridium handset back in 2002.

This summer we are cruising Labrador, far from cell phone coverage, so we have once again pressed Iridium into service, both to stay in touch and as our weather reception solution. As in 2015, we are using a GO! instead of a handset.

And, while the GO! itself has not changed since we bought it two seasons ago, the major development is that UUPlus, our preferred satellite phone software for some 15 years, supports the GO!, and to put the icing on the cake, UUPlus now runs on Macintosh too, as well as Windows and UNIX.

Given that, at least in our opinion, the phone and tablet-based apps provided by Iridium to work with GO! are, to put it politely, clunky, buggy, impractical, and generally useless for serious work, the compatibility of UUPlus is way cool, and we are loving it.

Let’s take a deep dive into what makes UUPlus work so well for us:

Previous: The Ultimate Guide to Using Iridium Handsets and GO!