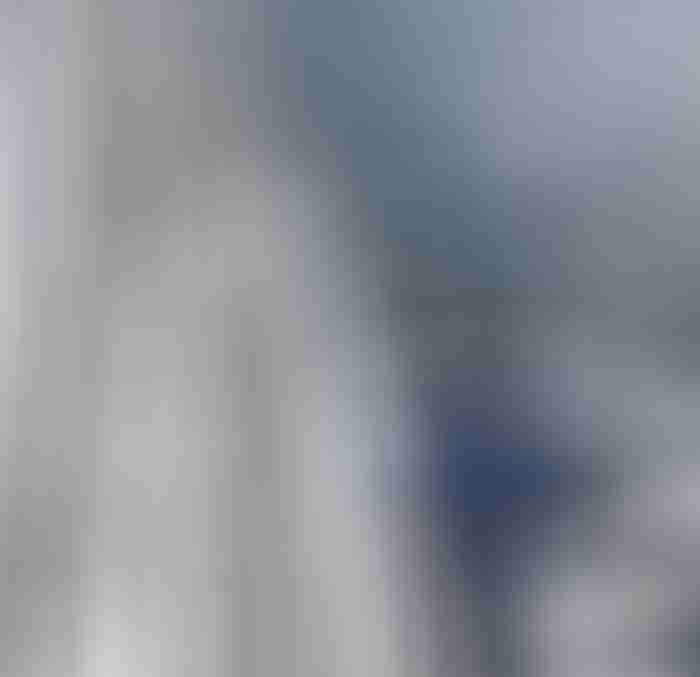 Nearly three years ago I started an online book on person overboard prevention based on the system that Phyllis and I have used for some 20 years. All went pretty well for the first three chapters. In fact, I believe we publicized a major improvement to the state of the art for short-handed crews: the multi-tether system. But then I got to the subject of jacklines and attachment points and that's where it all came unraveled, when several engineers and climbers pointed out that my assumptions were, let's see if I can put this politely...absolute crap. In fact, it's at least arguable that Phyllis and I might have been better off with no jackline and tether system at all, because at least then we would have been fully aware of the dangers as we moved around the deck, rather than wrapping ourselves in a false sense of security conferred by a fundamentally flawed system. And here's the real scary part. I'm pretty sure that many (probably most) offshore sailors out there are at least as deluded as we were. Since that revelation Phyllis and I have put a bunch of time and effort, including some real world experimentation, into improving our system. But before we get into that, we need to expose those scary delusions and understand the fundamental mechanics at work here. That's what this chapter is about.

Much Ado About Nothing?

The realization that this rethink was required, and the huge effort it cost me (more than any other subject I have ever tackled), did not make me happy, I assure you.  However, every time I stalled, a comment by Chris W drove me back to work.

...Randy Hooton, who died [by dragging] after going overboard from the bow (SW of Key West), was the brother of one of my wife’s life-long best friends...She has shared the unpublished details with us... ...while it is obvious Randy died, a dream died, a marriage died, and a family was brought to its knees...

You may wish to keep Chris's comment in mind as you wade into what is not going to be an easy read, particularly since we have a bunch of explanation to get through before we get to the good stuff: fixes to flawed systems.

Previous: Staying Attached To The Boat