Topics > Destinations > The Tropics > Brazil > The New Brazil—And the Old

The New Brazil—And the Old 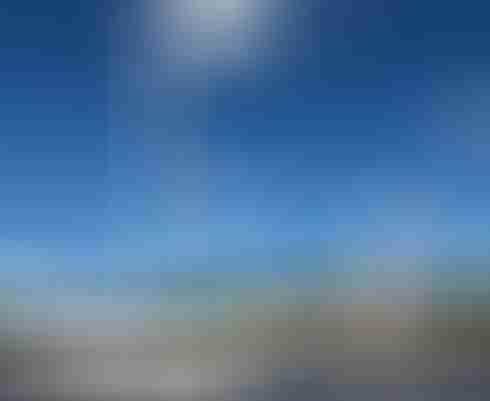 “Pelerin” at anchor off the Convento de Santo Antonio.

Our decision to make Salvador our landfall in Brazil was due to a mix of the prosaic and the profound. In practical terms, it’s an easy port to enter, it is strategically well placed for arrivals at this time of year bound further south, and once you’re rested up after the Atlantic, the winds and currents are favourable to carry you down the coast to Rio and beyond, in the best of the Brazilian summer.

From a historic perspective, you’re sailing in the wake of Amerigo Vespucci (1501) to the original capital of Brazil (1549) and into the heartland of the Portuguese empire of sugar cane and tobacco.

The old city of Salvador perches along the northern shore at the entrance of a huge bay, the Baia de Todos os Santos, filled with islands of all sizes. The vast city of high rise buildings that forms the new Salvador sprawls for miles in every direction from the Bay and it is Brazil’s third largest city, home to over three million people.

From its earliest days it has been known for its mix of wealth and licentiousness, and even today it has a reputation for crime, including attacks on boats anchored in the harbour area (four reported in 2012). A a result, we decided to go straight into Bahia Marina, so that we could clear in, clean the boat, ourselves and our laundry without any worry about being boarded in the night. But as we had arrived on a Friday evening, the formalities would have to wait until Monday morning, as all the official offices would be closed. As the guy at the marina laconically explained, “Here in Bahia we take the weekend seriously”.

So we whiled away a few days, decompressing from the voyage, baking in the heat and dealing with the inevitable repairs. Once cleared in, we set off to visit the historic quarter, the Pelourinho district that sits on the heights directly above the port, an area of music, dance, art, magnificent churches and buildings from the colonial era, together with the usual cast of chancers that gather around such tourist haunts. The guide book alarm bells ring wildly about this area, citing high levels of pickpockets and muggings, and I for one certainly would be very careful up there after dark, but it’s the heart of Salavdor, and not to be missed.

As we’d always rather visit wild country than a wild part of town, we soon headed off across the Bay to Itaparica, a holiday island with beautiful beaches and sheltered anchorages. As a place to get a feel for Brazil, this isn’t a bad start, as it’s immensely popular with the locals, especially at the weekends. Now, as much as Brazilians love their weekends, they love their parties even more and they like them loud and late, so if you can’t join ‘em, you have to beat it.

Forewarned of a forthcoming techno music festival coinciding with a big bash on the sandbank we were anchored beside, we loaded up with food as fast as we could and set off in search of an older and (hopefully) quieter Brazil, up one of the main rivers that debouches into the bay, the Rio Paraguacu.

Up the Lazy River? 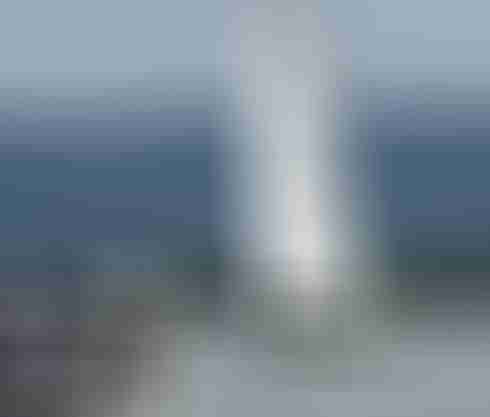 Brazil has developed into something of a petro-chemical powerhouse in recent years, and there are installations throughout the Baia de Todos os Santos. These are served by a fleet of support vessels, with a major centre just inside the Rio, where dredgers and jack up rigs are moored, lit up like a city at night.

But just around the next bend in the river, and you’re into another world, another century in fact, where fishermen paddle dugout canoes, and much of the local commerce is transported in traditional sailing craft called saveiros.

A flight of scarlet ibis welcome us into the Rio Paraguacu

As the last of the rigs disappeared from view, we were welcomed into the Rio by a flight of scarlet ibis crossing our bow, like a row of tiny vermilion kites. We’re going to like this place, we thought. 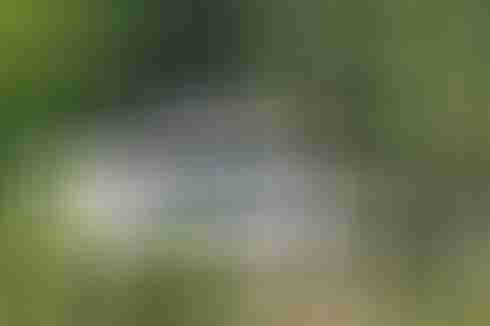 Whilst the jungle slowly reclaims the past.

Around each bend, a further wonder appeared. Ancient forts; churches, ruined or restored; fish eagles; collapsing colonial mansions; sugar mills being reclaimed by the jungle; and peace, peace, peace. As we anchored off the jetty at the little town of Maragogipe, we felt as if we’d wandered back in time, which we didn’t mind at all. 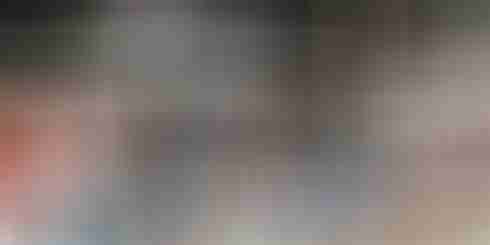 Market day in Maragogipe is a riot of colour.

Next day was market day in Maragogipe, a spectacle in itself, as a steady string of small craft arrived at the jetty from first light, offloading goods, roosters and people to take part in the great day.

Mingling with the local people in the marketplace was a wonderful experience, not least because nobody took much notice of us, although everyone we spoke to was very friendly. Pretty much every fruit or vegetable we’ve ever seen (and quite a few we hadn’t) was on offer at country prices, so we loaded up for the next few days with things we hadn’t seen in ages, to keep us well fed while we explored the Rio at leisure.

The highlight of which was a semi-derelict convent right on the river bank, with an anchorage just below it. This turned out to be an extraordinary place, guarded by an elderly local guide armed with the biggest set of keys imaginable, like a gaoler out of Shakespeare, every one of which was put into use while he showed us around. Still in occasional use as a church (complete with plastic beach chairs for the greater comfort of the faithful) this vast complex had been entirely constructed by slaves, many of whom breathed their last in the shadow of the glory which they had created. By the time we’d seen the dungeon for the slaves who’d had the temerity to object to such harsh treatment, we’d all had a graphic reminder of the human cost of Empire, and were glad to emerge into the sunshine again. 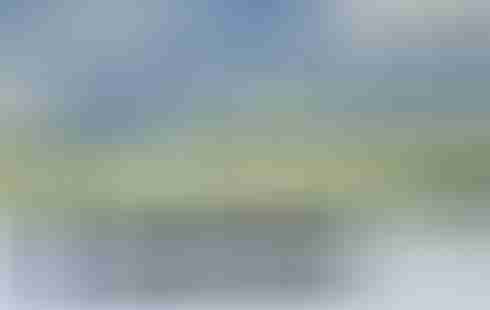 The dugout canoe is still in daily use.

Nights at anchor off Maragogipe weren’t entirely silent, though. As the sun set, the graveyard shift of fishermen would set out with their lanterns to tend their nets and traps, keeping up a volley of cheerful banter across the river to stay in touch throughout the inky night. These simple, life affirming exchanges must have gone on ever since the first dugout took to the water, and far from being intrusive, served to remind us that even this close to ‘civilisation’ a simpler, more ancient world of  human warmth and welcome still exists—to witness this was, of course, one of the main reasons we set out on our long voyage here in the first place.