Georgia On Our Minds

In a departure from our normal habit of cruising the North, we spent the last seven weeks on a leisurely voyage from Maine—where we spent much of the summer—to the Bahamas. (Phyllis wrote about the first part of the trip here.)

Due to a deep and persistent upper level trough reaching further south than usual, the weather was less than conducive for the offshore passage from the Chesapeake, or a bit further south, that we had originally planned. 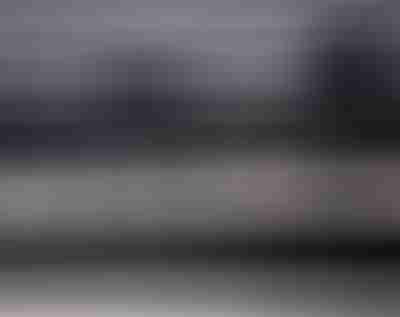 A blue heron hunts for dinner at dusk, Taylor Creek anchorage, Beaufort, North Carolina, with Shackleford Banks in the background

After waiting for ten days in Beaufort, North Carolina for a window to get across the Gulf Stream comfortably that never came, an opportunity opened up to head south offshore, but inside (west) of the Stream, before turning left for the Abacos. Two days out we were halfway there, but still only fifty miles offshore, when the weatherfax delivered the news that there was an area of convection that could form a tropical storm in exactly the same place that had spawned Hurricane Paloma three weeks earlier. It was an easy decision: Exit stage right for the St. Marys River on the Georgia/Florida border. (Our views on sailing in the same ocean as potential hurricanes are detailed here. The convection died out in 24 hours, but why take a risk? Particularly when there is no hurry.)

Since, prior to this fall, my entire exposure to Georgia was limited to Atlanta airport—and that put me well ahead of Phyllis—the state was as much terra incognita for us as the east coast of Greenland is for most people. A rare instance (since we normally do a lot of planning and research on prospective landfalls) where we approached a place with no preconceived notions and no foreknowledge—other than that required for a safe approach, which we gleaned from the charts and sailing directions. I guess if I thought anything about coastal Georgia it was a vision of some kind of Florida north: strip malls, Route 1, condos; in short, lots of concrete and not much that would appeal to us. 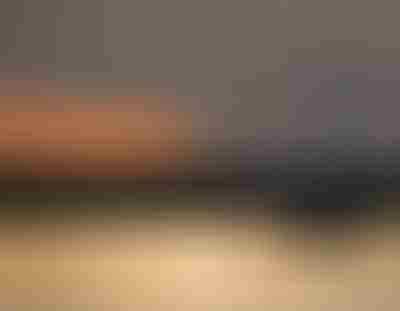 A couple return to their boat at sunset, St. Marys River

What we found instead were reed-surrounded winding rivers and creeks backed by spanish moss-draped live oaks; a barrier island national park with miles of walking paths and pristine beaches complete with the ruins of the incredible Carnegie estate at one end for interest; and a charming town full of stately old mansions and friendly people who welcome impecunious live-aboard voyagers like us who are too cheap to go into a marina and instead anchor out. 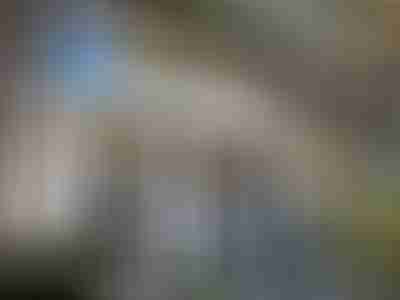 In short, we think the place is absolutely wonderful and were so taken with it that we stayed for ten days, missing two weather windows that would have provided an easy fair wind sail on to the Bahamas—a big compliment to the St. Marys River since anyone who knows me will tell you how I hate to waste a fair wind. 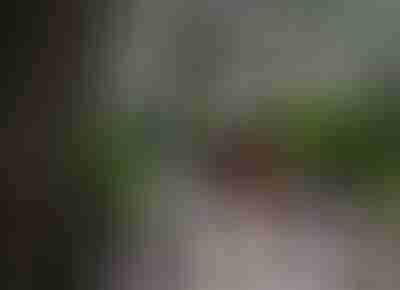 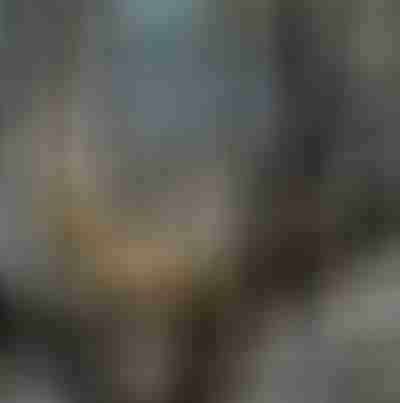 All in all, this was an example of two great things about voyaging: The best experiences are often totally unexpected (and all the better for that), and you don’t necessarily have to go somewhere remote to find wonderful places. 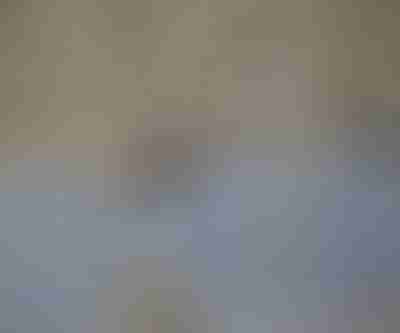 Birds on the beach at Cumberland Island, Georgia 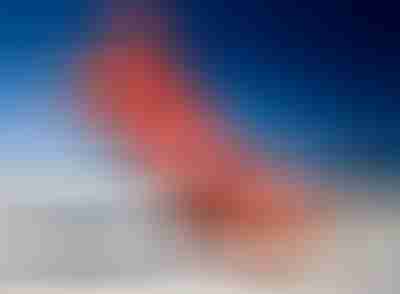 Wow, they don’t look that big when they’re in the water

Subscribe
Join Us To Comment ("About" on menu)
0 Comments
Inline Feedbacks
View all comments
≡ Menu
This is a guest wpDiscuz
This site uses cookies: Find out more.