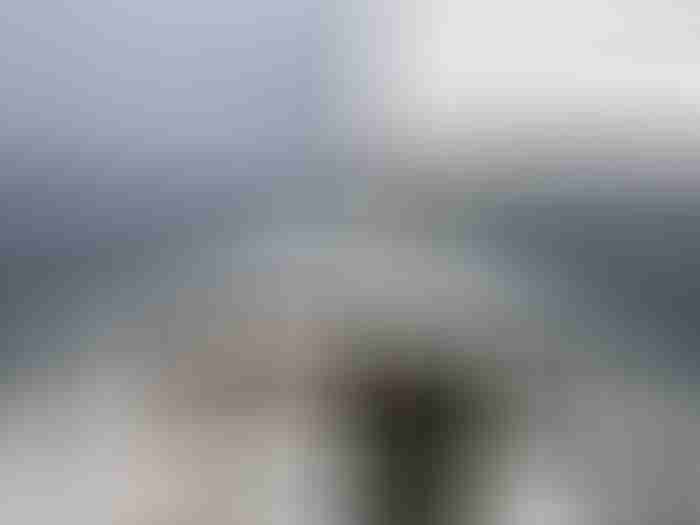 The doghouse is wonderful!

On January 1, 2010, Attainable Adventure Cruising published an article I wrote on a then recently-designed aluminum cruising yacht being built in France.

As proud owners of an Ovni 435 that my wife and I had built to our specifications, I took more than a passing interest in this new design, not least because at first glance it had one wonderful feature that our boat lacked (and that we would have loved to have had): a watertight doghouse.

Further digging and an email exchange with the factory only piqued my interest. The excellently conceived doghouse was only the first of many equally worthwhile ideas incorporated into the boat.

It was if the builders, Boréal Yachts, had taken every sensible design feature that there had ever been for aluminum expedition boats and then added some brilliant innovations of their own. And all that at a vast discount in terms of price to what might have been expected for a custom built one-off high latitude boat. I was, by now, hooked. Who were these people and what was this boat? So I went to find out. 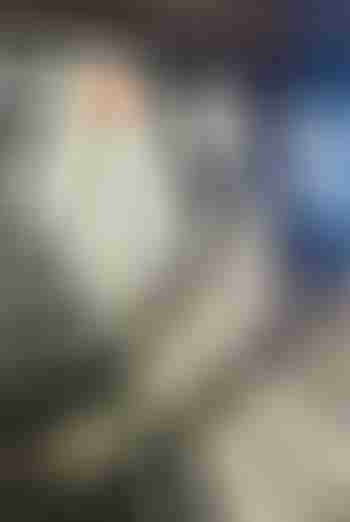 What I found was a massively constructed boat, with a multitude of sensible features for long-distance cruising far from help and support:

Oh, and that doghouse, a major benefit, as anyone used to ‘summer’ in the higher latitudes will attest.

Now we are eight years on…

The fundamentals remain the same: Boréal believe in evolution, not revolution, and having got the basic boat so right, have then concentrated on simply making it better. I, having worked with many owners having a new Boréal built since then, have been close to the action and have seen those changes first hand.

Simple things, for the most part, but all designed to make the boat better and broaden its appeal. Having sailed all of the different Boréal boats in all conditions, I can confirm that this strategy works.

Subscribe
Join Us To Comment ("About" on menu)
34 Comments
Oldest
Newest
Inline Feedbacks
View all comments
≡ Menu
This is a guest wpDiscuz
This site uses cookies: Find out more.