Topics > Maintenance > Engine > When Did Your Exhaust Elbow Last Feel The Love?

When Did Your Exhaust Elbow Last Feel The Love? 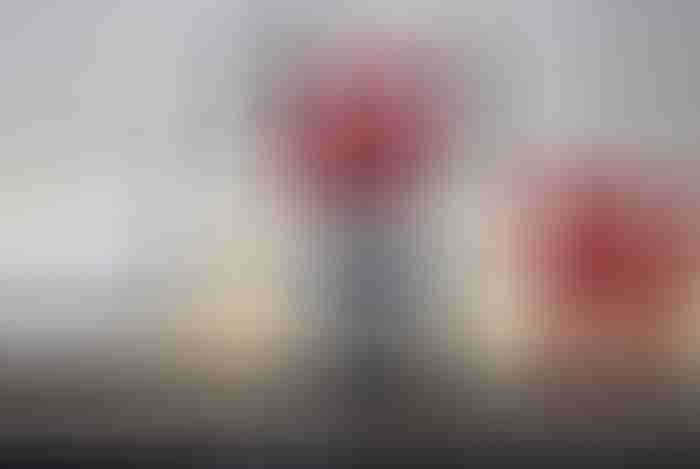 Most of us with recreational boats have exhaust systems with mixing elbows where the raw (salt) cooling water is injected into the exhaust line to cool the gasses so that they can exit the boat via rubber hose without causing a meltdown.

The funny thing is that many, perhaps most, engine manuals don’t even mention the mixing elbow under regular maintenance. Maybe the engine manufacturers like selling new engines when all kinds of bad stuff happens due to increased exhaust back pressure caused by a partially blocked mixing elbow…or maybe it’s all a dark plot orchestrated by Henry Kissinger.

But enough with the conspiracy theories. Put removing your exhaust elbow and cleaning it out on your regular maintenance list. How often you ask? Well, that’s hard to say, because how quickly it gums up depends on a lot of variables, including exhaust length, design, exhaust temperature at the elbow and how completely the engine is burning fuel…and the astral sign of the boat owner.

Having said that, it seems to me that small engine exhaust systems gum up more quickly than those on larger engines and it seems that this is further exacerbated by the back pressure caused by long exhaust runs common on sailboats.

And talking of back pressure, many sailboat exhausts are marginal at best in this regard so any blockage in the elbow will be doing bad things.

Therefore, I would suggest initially pulling things apart and cleaning out the exhaust elbow at 500 hours. If you find it’s clean the first time, you can increase the interval, but on no account would I run an engine for more than 2000 hours without checking the exhaust mixing elbow.

Supporting the above, our generator exhaust becomes pretty nasty and partially blocked at 500 hours, but our main engine mixing elbow was pretty clean at 1500.

One more thing, as I said at the beginning, the atmosphere in a mixing elbow is probably the most corrosive that any part of your boat is subjected to, and therefore I strongly recommend carrying a spare elbow in your onboard spares kit and replacing the elbow whenever it looks the least bit dodgy.