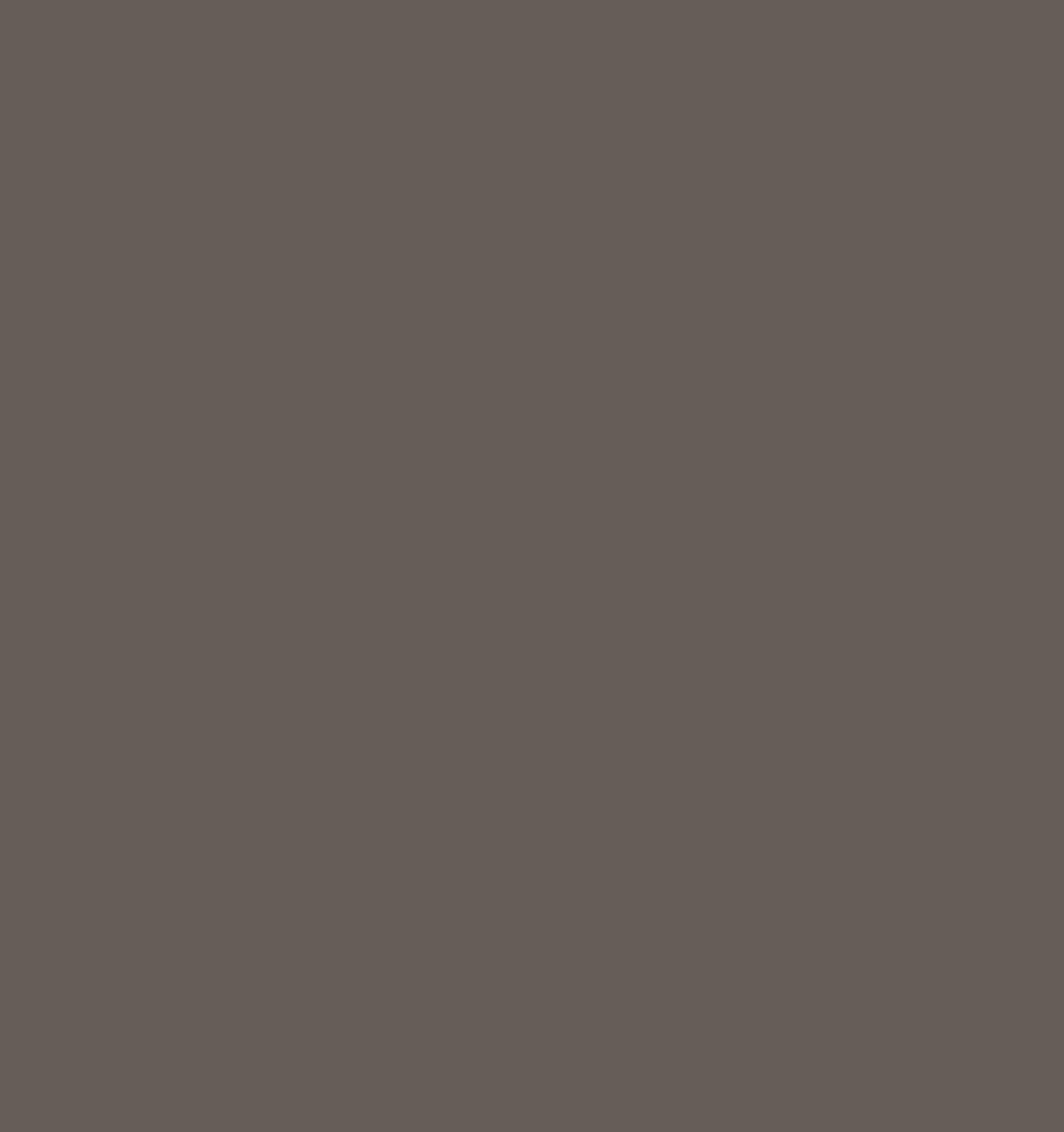 What engine-stopping details are lurking here?

Way back in the mists of time...well, 1987...we set off from my then-home Bermuda, bound for Newport on the US East Coast in my then-boat a Fastnet 45.

As was the way back then, we went to sea first thing Saturday to maximize our vacations from work, rather than waiting for a weather window as most cruisers, including me, do today.

The result was that we got rolled by not one, but two strong fronts in the first four days and so spent much of the time heeled hard over with green water breaking over the deck.

The good news was that I had spent much of the preceding four years since I bought the boat upgrading her and fixing stuff, including all new standing and running rigging as well as new sails, so everything held together with no meaningful breakages.

That is, until the fifth day when, as so often happens on that passage, the wind died completely after the second front (cold), leaving us rolling around in a left-over sea with about a hundred miles left to the much-anticipated burgers and beer at the The Black Pearl.

No problem, we had plenty of fuel and a brand-new reliable engine that I had installed the year before.

All was good as we motored along, with the crew baking in the sun and relishing being on deck out of our foul weather gear for the first time on the passage...for about an hour.

At which point the engine stopped dead.