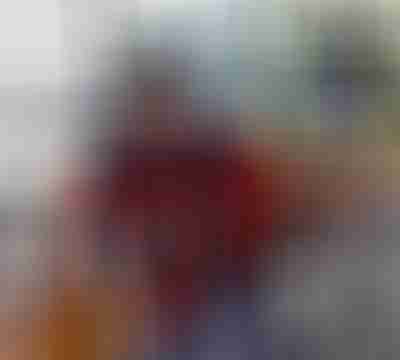 Answer: If you already have a boat, there are some things you can do to at least help the problem: 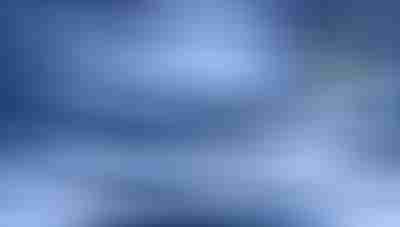 Subscribe
Join Us To Comment ("About" on menu)
3 Comments
Oldest
Newest
Inline Feedbacks
View all comments
≡ Menu
This is a guest wpDiscuz
This site uses cookies: Find out more.