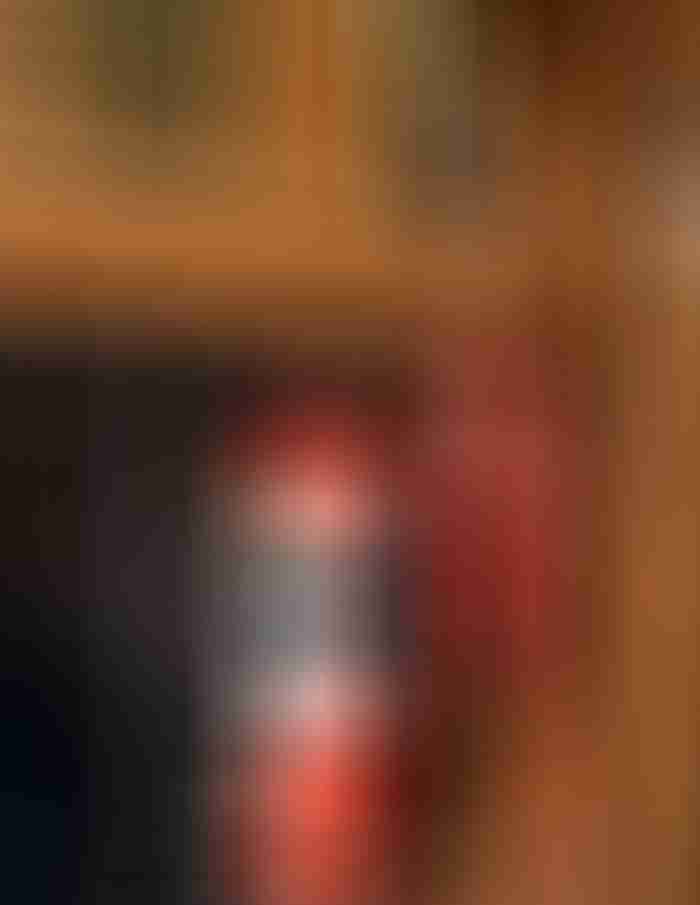 For years now we have had six fire extinguishers on Morgan’s Cloud located as follows:

And, while I don’t claim to be any sort of expert on fire suppression or, more to the point, fire suppression at sea, Phyllis and I have always felt that this gave us some good options to deal with most fires we could imagine.

All but one of the extinguishers are of the clean agent type—halocarbon gas, purchased in the USA in 2004—to avoid the mess and damage that the use of other agents such as foam or powder result in.

The exception is the galley extinguisher, which is dry powder, in keeping with the recommendation we received from the fire suppression salesperson, who advised that the chance of a grease fire reigniting after a clean agent disperses, disqualified the latter type.

And therein lies a problem. Human nature being what it is, I just know that in the event of a grease fire in the galley we would hesitate to use the dry powder extinguisher because of the mess it would create.

And said hesitation could be the end of our boat, and maybe even us, since speed of action is the number one contributor to a successful outcome in firefighting.

By the way, if you have never let one of these dry chemical extinguishers off—I did in a long-ago course—don’t underestimate the mess. It’s bad enough that you may regret that the boat didn’t burn to the waterline!

That Was Then…This Is Now

But then, last year, member Peter Mannerstråle left a comment telling us about a new type of extinguisher from Maus, made in Sweden, which packs a huge punch in a small package—equivalent to a 1-kg dry powder extinguisher, at least (see video)—leaves no residue, and is suitable for grease fires.

I was so intrigued that I wrote to the company, and they kindly sent us four units for evaluation.

I’m not going to go into a long dissertation on how they work. Rather, here’s a video on just that. Have a watch and then I will detail what I think the benefits are for cruising boats:

I mentioned it above, but I think it bears repeating: To me, the biggest single benefit is that, since we know that using the Maus will not cause any mess or damage, we will use it instantly on even the smallest fire, rather than being tempted to try and “manage” the fire with other methods, such as our fire blanket.

It would seem that, at least in an enclosed space, the chances of the fire re-igniting are low for as long as the retardant agent is smothering the area. Now that’s probably true of halocarbon agents too, but the Maus agent is visible, so we will be able to see if it’s dissipating, while we stand by with another fire extinguisher in hand, probably the dry powder.

One of the problems with conventional extinguishers on a boat is that they can become dangerous projectiles in a knockdown, or even just a violent sea state. Of course, the answer is a massive retaining mount, like the the ones we installed (see picture at the start of the post).

But that solution reduces the effectiveness of the extinguisher, since getting it out of the mount will cost precious seconds if a fire does flare up.

In contrast, the Maus is so small and light that we are happy to use the simple plastic clip mount it comes with, which allows deployment with a quick and intuitive grab.

Sure, the Maus might fly out of the mount in a really bad knockdown, but it’s so small and relatively light that I think that risk is worth taking in exchange for fast deployment.

By the way, while thinking about speed of use, it’s important that all crew are aware of the need to pull the black ring in the base to activate the unit before using the yellow button to actually set it off.

As I understand it, many gas-type (all but CO2?) clean agents produce poisonous gasses when used on an open flame. Apparently, this is not a problem with the Maus, although I really wouldn’t want to breathe in a lot of the stuff. But here again the visibility of the agent is an advantage, particularly in enclosed spaces. Here’s some more detailed information.

Andreas Norlin, marketing guy at Maus, who has been very responsive in answering all my questions, tells me that they already have distribution in place all over Europe and are in the final stages of appointing North American and Australian distributors. So sourcing should be a solved problem very soon. 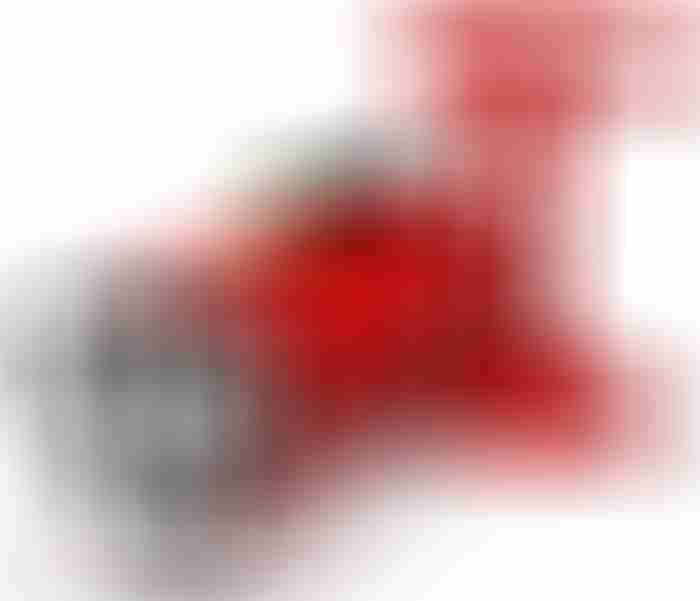 Maus have just announced a larger Grand model, which looks to be three of the original Klein models in one package.

Therefore the Maus units are expensive when compared to small dry powder extinguishers, but certainly competitive with other clean agent units like Halotron.

And, when thinking about value, we also need to think about lifetime. Andreas tells me that, after 5 years, the Maus units should be let off (for practice), and then disposed of as a standard metal spray can.

Maus have also announced a nozzle that fits the Klein to use in cases where the fire is in an enclosed space that has a fire port.

Of course, I’m basing all of this on claims made by Maus themselves. But given that this unit is from Sweden where safety regulation is taken very seriously, and the unit has been around for a while now, I think we are reasonably safe in believing their claims.

So would I equip a boat with just Maus fire extinguishers? No, not until they have been readily available for longer and some real world experience using them for fire fighting in boats has been accumulated.

It seems that even Maus agree with this approach, since Andreas wrote:

We are positioned as a complement to existing fire extinguishers.

Also, it may be some time before agencies outside of Europe, such as the US Coast Guard, certify the Maus units, although Andreas tells me that they have hired a company to at least start that process.

So the question becomes, are the Maus units worth the money on top of a full inventory of other extinguishers?

Given the advantages I listed earlier in the post, I would say yes. To me, adding at least a couple of Maus Klein units and replacing them every five years makes good sense.

And to answer my own question in the title, though probably not a breakthrough for us in the offshore cruising world yet, who knows how far this technology will go in the future? I hear from Andreas that they are nearly ready to release a large automated system using the same agent that might work well for a larger yacht’s engine room.

I believe that several of our members have extensive fire fighting experience, so I would be interested in your thoughts. Please leave a comment. Ditto if you have a question.