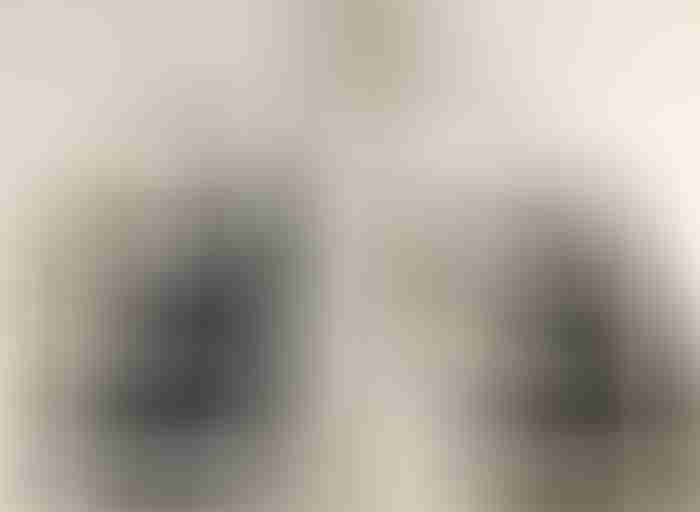 Many of you will be aware of the recent tragic fatality on one of the Clipper Ventures boats. For those who have not heard the story, here's an excerpt from the official statement by the company:

Simon, 60, from Bristol, UK, was on the foredeck assisting with a headsail change from Yankee 3 when he was washed overboard. Although he was clipped on with his safety tether, he became separated from the yacht in the Southern Ocean at approximately 0814UTC (1414 local time) in a rough sea state, in 20 knots of wind, gusting 40.

Simon's death is being officially investigated by the authorities, but in the meantime we have learned from other accounts that:

As I understand it, the tether that failed was from Spinlock and used a Gibb-style snap hook. 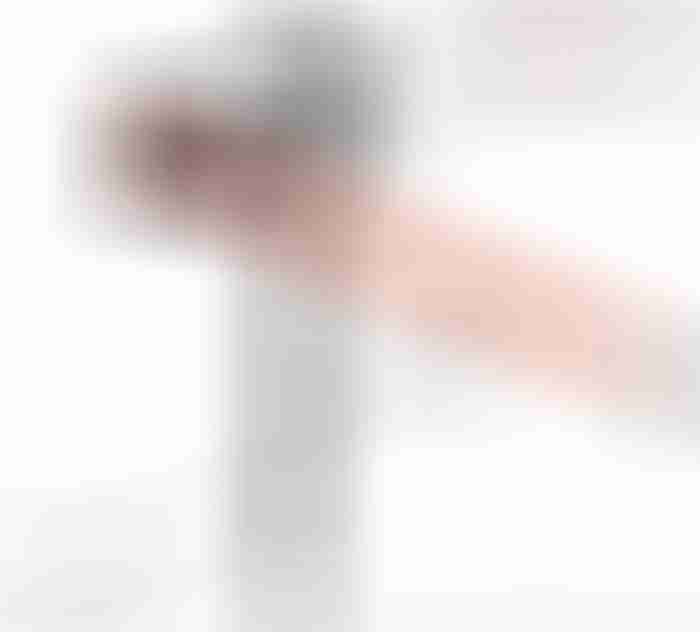 It seems that a big contributor to the failure was that the jackline that Simon was clipped to terminated at a bow mooring cleat and his hook jammed under the cleat when it loaded up, with the resulting off-axis load causing the hook to fail.

The British Marine Accident Investigation Branch acted quickly by issuing a safety bulletin recommending that jacklines not be terminated on cleats.

Originally, I thought that was the important lesson from this tragedy, other than a reinforcement of what we already knew from other tragedies:

However, Drew Frye, who often comments here, and who is a climber, sailor, and engineer, with a deep understanding of fall arrest, took an interest and started testing Gibb-style snap hooks, including those used by Spinlock. This work resulted in some truly frightening results published in the March issue of Practical Sailor.

The key quote is:

To our testers’ surprise, off-center loads don’t have to be great to bend a snap hook open. In our tests, the Gibb-style hooks like the Spinlock Race Clip that Speirs was wearing began distorting under axial (side) loads as light as 275 pounds. At 300 pounds the hooks were fully open.

If that last sentence doesn't make your blood run cold, I don't know what will! As close as we can estimate, tether fall arrest and drag loads are at least double that.

And, if you read the full article, you will learn that that's not the end of the problems with Gibb-style hooks. They also tend to "nose hook" (not fully attach) and jam up on webbing, or even penetrate it.

I can personally confirm the latter issue since Phyllis and I tried the original Gibb hooks some 15 years ago, and hated them for just that reason. In fact, we found them so dysfunctional that we discontinued using them after just a few weeks. 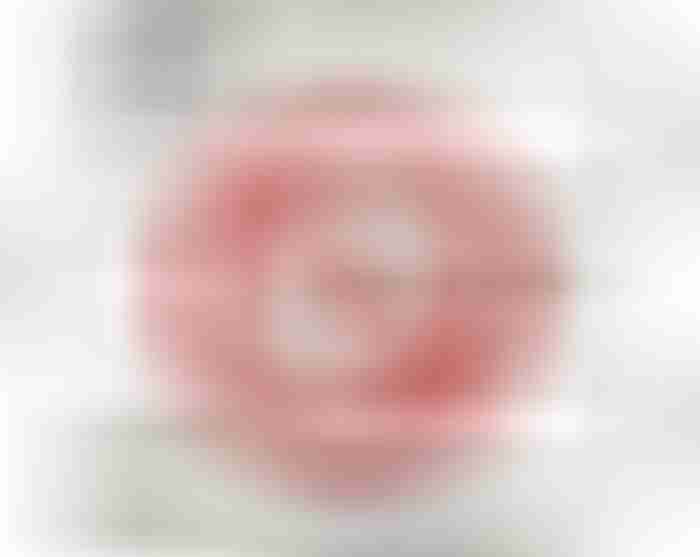 To me the conclusion is simple: All offshore sailors should immediately replace any of their tethers that use these snap hooks. Not tomorrow, not next week, now.

So, what should sailors who are using tethers with these hooks replace them with?