Question: What are your views on the Portland Pudgy as a “proactive” life raft? 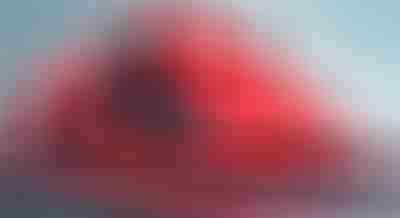 Answer: No question, this is an innovative and fascinating boat. Keep in mind that I have never actually seen one, but here are my thoughts: 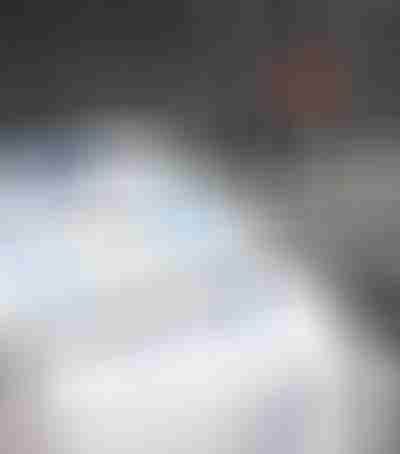 In summary, based on a quick look at the Pudgy web site, I would not consider this boat as a substitute for a proper liferaft. However, if personal testing showed its ability as a tender met my needs, I might consider buying one to get both a tender and a backup to the liferaft, but only if it was price competitive with other hard dinghy alternatives and it performed as well. In other words, for me, its liferaft features would not justify a cost increase or performance decrease over a nice hard dinghy like the Fatty Knees. (I have not done a price comparison; the Pudgy may be the cheaper alternative.) Finally, I’m always a bit skeptical of any piece of gear that tries to meet several needs rather than focusing on doing one thing well.

Incidentally, all this is an academic exercise since Phyllis and I strongly believe that the deck should be as clear as possible before going to sea, particularly in the high latitudes, and therefore we are not in the market for a hard dinghy, or even a RIB, as a tender.

(For an interesting analysis, see this post at Boat Bits.) 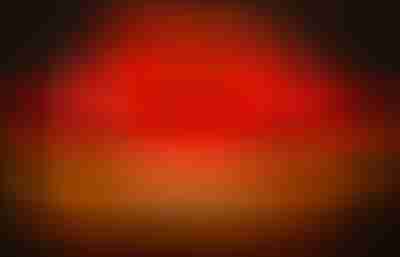 David Hulbert, founder and president of the company that makes the Portland Pudgy in Portland, Maine, e-mailed us this well reasoned and detailed response. We don’t agree with some of his points, and we stick by some of ours, but much of what he writes has caused us to rethink. Even in areas where we continue to disagree with David, we are not necessarily right and him wrong, particularly since, as we said before in our first post on the subject, we have never even seen a Pudgy. Also, one of the things that makes this business of ocean voyaging so interesting is that there are a lot of different ways to do it in an efficient and safe manner.

Here are David’s comments in their entirety and unedited so that you, our readers, can make up your own minds:

Proactive lifeboat vs. relying on your EPIRB and waiting for rescue: The EPIRB is a great invention, no question, and every blue water sailor should have one. However, they’re easy to lose, and if you have one, it must work, and the battery must be charged. It’s also very important to recognize that in many parts of the world, search and rescue is simply not available. In the proactive Portland Pudgy, you can sail to safety. Many experts on survival at sea emphasize that this is critically important. As Steve Callahan, who spent 76 days adrift on a liferaft, points out, “Most of a long survival voyage is spent drifting slowly in moderate weather.” He goes on to say that if he had had a “dynamic” (i.e. proactive) liferaft/boat, he “would have sailed to safety in a mere six or seven days” (from The Liferaft, Don’t Leave Your Ship Without It). 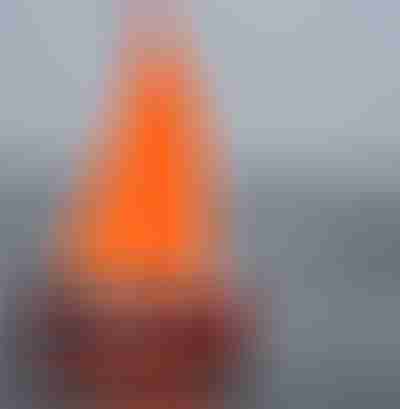 Ease/difficulty of deploying Portland Pudgy or lifeboat: The Portland Pudgy, a rugged, solid boat, is heavier than most liferaft canisters. However, if you have your Pudgy set up on your deck so that it is easily accessible, and if you fit the life line with a pelican hook so that you can disconnect the line and slide the Pudgy off the deck, it can be easily deployed in an emergency. Bear in mind the old adage that you should not board your lifeboat (or liferaft) until you have to step up to it from your mother boat. You will not be lifting the Pudgy and throwing it down into the water as much as sliding it into the water. With regard to deploying liferafts—unfortunately, there are many tragic stories of liferafts being deployed and not inflating. The Pudgy is already a boat; you don’t have to hope that it inflates. Another difficulty in deploying liferafts is that in severe storm conditions they have been known to become airborne and flip upside down. 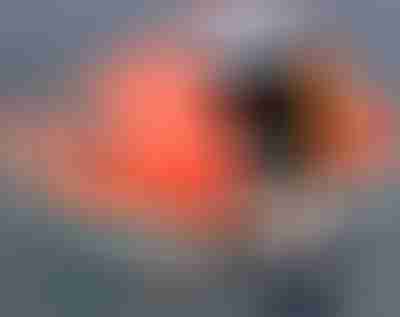 Ease/difficulty of getting into the Portland Pudgy from the water: Inflatable liferafts are notoriously difficult to get into. There are many stories of heavy people or people with poor upper body strength being unable to board. The Portland Pudgy is easier to get into from the water than a liferaft is. When you board the Portland Pudgy from the water, even without the boarding ladder, the procedure is as follows: you get in position on the side of the boat at the exposure canopy entrance, holding onto a grabline or the gunwale. Tip the boat toward you so that you can reach in and grab a hand-hold in the middle seat (the hand-holds in the middle seat allow it to function as a horizontal ladder). Kick out and pull yourself in over the gunwale. The boat tips down as you do this, but it will not capsize. One of our testers, a woman in her late fifties with a damaged, weakened shoulder, was sure that she would be unable to get in from the water, and was amazed at how easy it was. We had another tester who weighed 275 pounds climb in from the side easily, without causing the Pudgy to ship water or capsize. The boarding ladder makes it even easier: it acts somewhat like a stirrup that gives you “a leg up.”

By the way, even without the exposure canopy in place, the capsized Pudgy floats high in the water and is very easy to right using the handholds in the keel, and because of the thickness of the double-wall hull, it picks up little or no water (no sitting in a swamped boat!). This can be life-saving. Hypothermia is a major cause of death in emergencies at sea.

Comfort/Space: The Pudgy has 16.1 square feet of floor space. The USCG requires 16 square feet for a four person liferaft. The Portland Pudgy’s middle seat is removable, and the flat floor is 6 feet two inches long, designed so that two people can comfortably stretch out to sleep. Unlike a liferaft, the Pudgy’s floor can be kept dry. Sitting and lying in salt water for prolonged periods can cause serious sores. Because of the double wall thickness and the foam under the floor, the floor is not cold as in many liferafts, and you can’t feel things like shark fins and fish bumping up against the floor.

Portland Pudgy as a Tender: The Portland Pudgy is an exceptional tender. It’s a 7 foot 8 inch dinghy approved by the USCG for 4 people (twice the capacity of any other 8 foot dinghy). It’s stable, safe, and rugged and has huge carrying capacity. One Pudgy owner, cruising off Newfoundland this past winter, credits his Portland Pudgy with saving his big boat when it ran aground: “because it rows so well in rough weather and can handle two 45 pound anchors being dropped in it for kedging off a reef. It is a real workboat built for real world conditions…In the sailing we do a dinghy can mean the difference between life or death, and this isn’t in reference to the lifeboat abilities of the pudgy just its stability and durability.” It rows beautifully—because of the long skeg it tracks perfectly, and it skims along because it’s so buoyant. It’s a fun sailing dinghy. We have improved the sailing rig so it’s faster and comes into the wind better. If you were to buy a tender such as a Fatty Knees and a decent liferaft, it would cost you more than the Portland Pudgy with its survival gear.

To sum up: the Portland Pudgy is different from a liferaft in two major ways. First of all, it is not made of inflated fabric tubes and cloth. It’s a boat, made of the same rigid, rugged polyethylene that heavy-duty ocean kayaks are made of, and cannot deflate or be punctured by a fish hook or shark fin. This material is intrinsically buoyant. The area under the floor of the cockpit is filled with closed cell foam. The large, watertight, air-filled storage compartments in the hull give added buoyancy. The USCG rates it at 1255 pounds of buoyancy. (This means it took 1255 pounds to submerge it, in a test.) It doesn’t need to inflate and it can’t deflate or sink.

Second, the Portland Pudgy concept respects the abilities and responsibilities of the sailor to protect himself and his crew. The Pudgy is proactive: you can sail, row, or motor it. It is carefully engineered to make it a tough, rugged boat that handles well and incorporates many safety features. All of the survival gear, including sailing rig, sea anchor, exposure canopy, oars, ditch bag, provisions, and fishing gear can stow inside the storage chamber of the double hull (with the exception of the rudder and leeboards, which stow under the stern seat). It has a dash-mounted, built-in compass.

The passive liferaft seems to encourage people to passively trust that the raft will inflate and stay inflated, and that help will come, when unfortunately, too often this has proved not to be the case. The Portland Pudgy is a new concept that is actually related to a very old concept (after all, Captain Bligh and Shackleton used proactive lifeboats in their epic journeys). It challenges many of the assumptions we have grown accustomed to about liferafts. Liferafts have saved many lives, but tragically, many liferafts have failed, and sailors should do some hard thinking about what their options are in protecting themselves, their loved ones, and their crew.