Topics > Rants & Musings > You’ve Got To Kiss a Few Frogs…

You’ve Got To Kiss a Few Frogs… 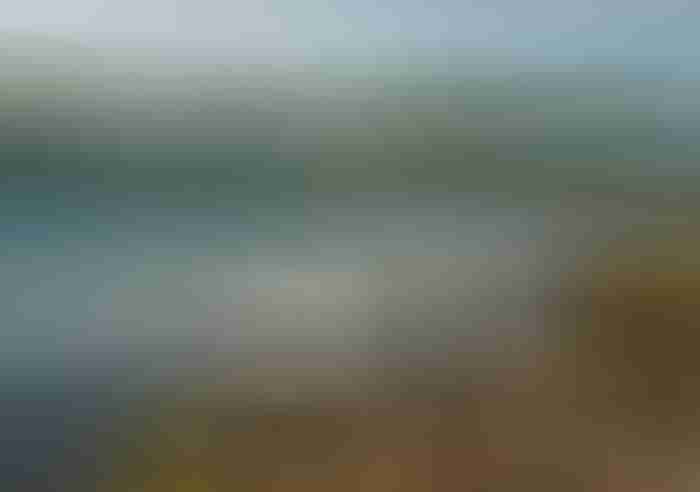 Collecting mussels at Occasional Harbour, Labrador…definitely not a frog.

One thing John and I have learned over decades of planning long cruises to new places, is that we aren’t going to enjoy every harbour or anchorage we visit, despite how much time and energy we put into choosing where to stop.

For example, this summer we chose a certain destination as our furthest north in Southern Labrador. It’s a place that John has had an eye on visiting for the 25 years he’s been passing by this part of the coast. But it was a big disappointment. Sort of like kissing a frog when you were expecting a handsome prince.

But then, on our way back south, we ended up making an unplanned stop in Fox Harbour, as it was blowing a kahooey in Petty Harbour, our original destination. 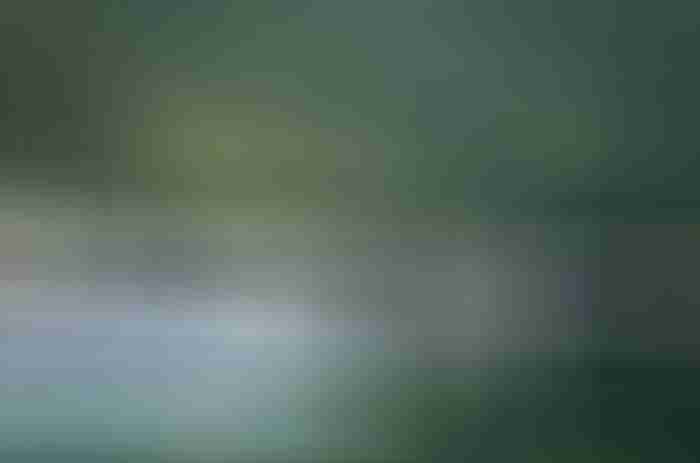 “Morgan’s Cloud” snug behind the wharf at Fox Harbour.

And you know what? Fox Harbour turned out to be an unexpectedly wonderful stop! We went on a great walk to a stunning hilltop lookout, and we met a charming couple in the village who gave us fresh lettuce from their garden (if you’ve never cruised the North you won’t understand how precious a gift that was!). 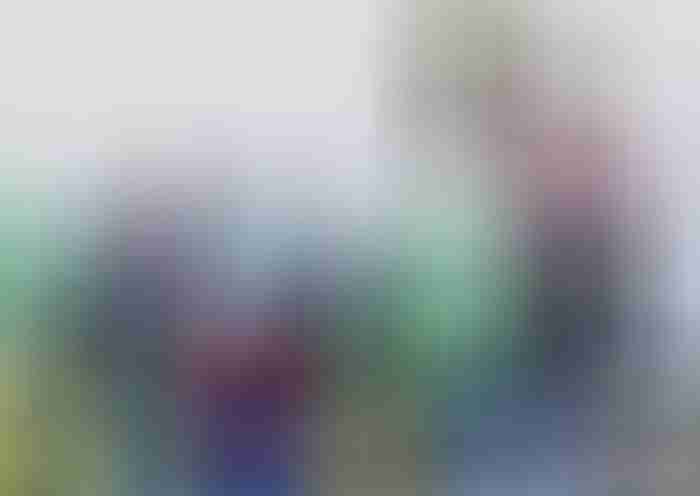 Warwick and Elaine, our new friends at Fox Harbour.

The moral of this story? Don’t let a bad experience in a harbour/anchorage colour the way you approach the next harbour/anchorage, because the next place might just be the handsome prince(ss) you’ve been looking for! 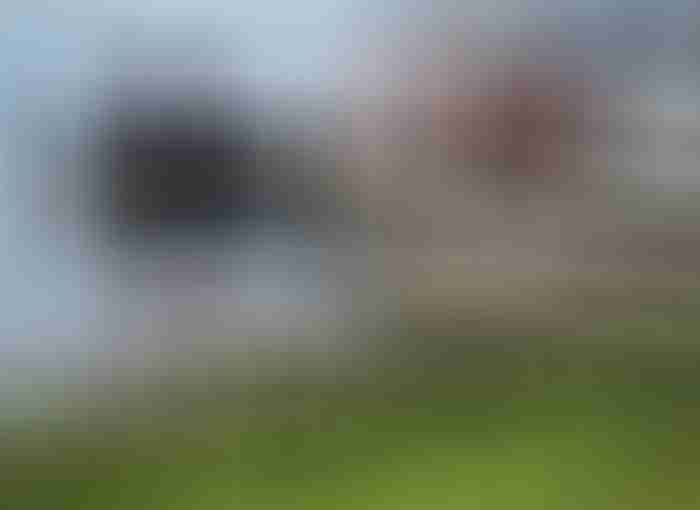 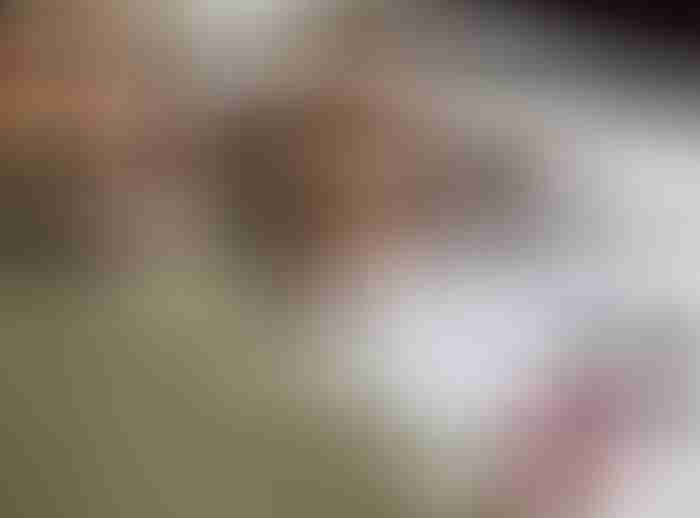 Not a lot of places you would see a sign like this in a deserted store. And then not often you see two Phyllises in the same room. 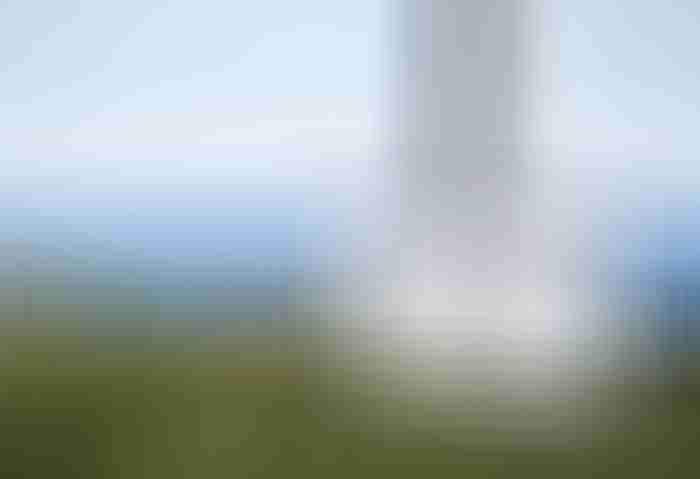 Who knew? (St. Lewis is the official name of the town at Fox Harbour.)

Subscribe
Join Us To Comment ("About" on menu)
6 Comments
Oldest
Newest
Inline Feedbacks
View all comments
≡ Menu
This is a guest wpDiscuz
This site uses cookies: Find out more.