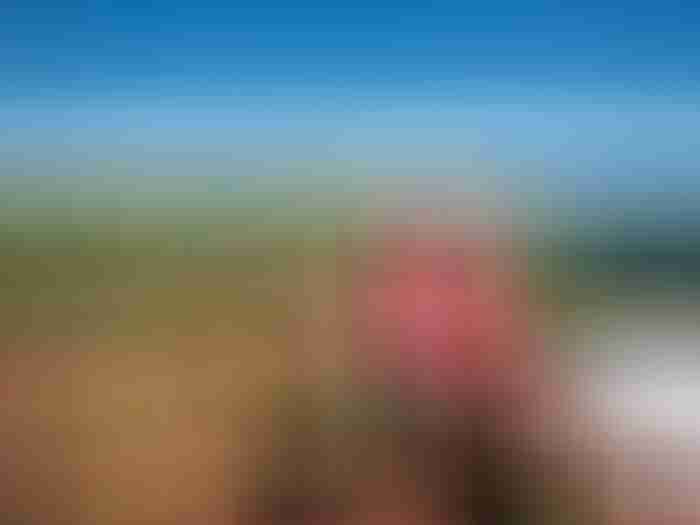 As we have done so many times over the 20 years we’ve been together, John and I are sitting on top of a barren hill that we’ve just hiked up, eating our packed lunch, looking out over an ocean dotted with icebergs, and revelling in our good fortune to be able to visit such a beautiful place.

But this time, unlike most of the other times we’ve done this, we’re sitting at a picnic table instead of on bare rock; there are only two bergs in sight instead of myriads (can the ocean be dotted with only two bergs?); we walked up here from the government wharf in a small village, instead of from some remote anchorage; and we’re looking forward to welcoming a local couple aboard when we get back to the boat, instead of being far from other people.

So, where are we, you ask? We’re in Fox Harbour, Southern Labrador. 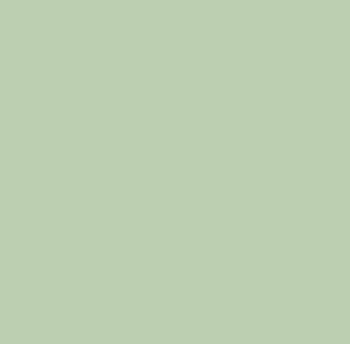 For those unfamiliar with this area, Southern Labrador, between Blanc Sablon and Groswater Bay, is more benign than further north in Labrador, much less frightening than anywhere in Baffin Island or East Greenland, and a lot closer to home (for North Americans, anyway) than West Greenland.

Several things which make cruising this area less intense than some of the other places I mentioned above, are:

Despite these mitigating factors, this is still the North, so don’t underestimate the challenges:

But, if you make sure that you and your boat are properly prepared, Southern Labrador makes for a wonderful “arctic-lite” cruising ground.

Great memories… we traversed Southern Labrador from Happy Valley (i.e., the head of Hamilton Inlet) to Blanc Sablon in 2013, following completion of the TLH segment to Cartwright Junction only a couple of years prior.

At the time, it was not clear whether one was allowed to bring bear spray from the U.S. and in Montreal no-one would sell to us foreigners. So my uncle ended up buying two cans and gifting them to us.

We had no “Executioner” at the time (we now do) but we had nets for head, neck, and hands. And we always wore long sleeves. Works very well.

Labrador is a land of freedom. Most land is Crown land, so one can pitch a tent and walk unimpeded in most places. Having said that, there are big yellow signs as you exit towns, with large skulls and bones, that read: “NO FUEL OR SERVICES NEXT 289 kms”.

Evidently that sort of warning applies doubly for sailors. So when we sailed up north in 2014, we went no further than Nova Scotia.