Over the years we have received numerous questions from readers asking whether it is better to buy a newer more expensive sailboat or to restore an older less expensive boat. We usually recommend buying a newer boat as, in the long run, the price will probably come out to about the same, so why not have a newer boat and save a huge amount of time and labour? 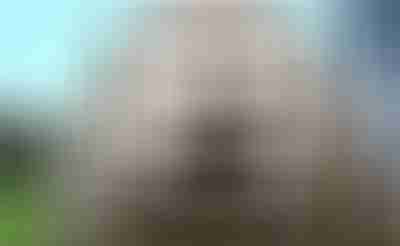 However, we have come across someone who is restoring a 30-Year old Cape Dory 36 and who makes a good case as to why. But it isn’t easy and one look at John Stone’s site will reveal the scope of his project.

So if you want to know what it takes to restore a 30-year old sailboat and some tips on how to get going, visit John’s site. It will either convert you to the older-boat-restoration option or scare you witless (maybe both!).