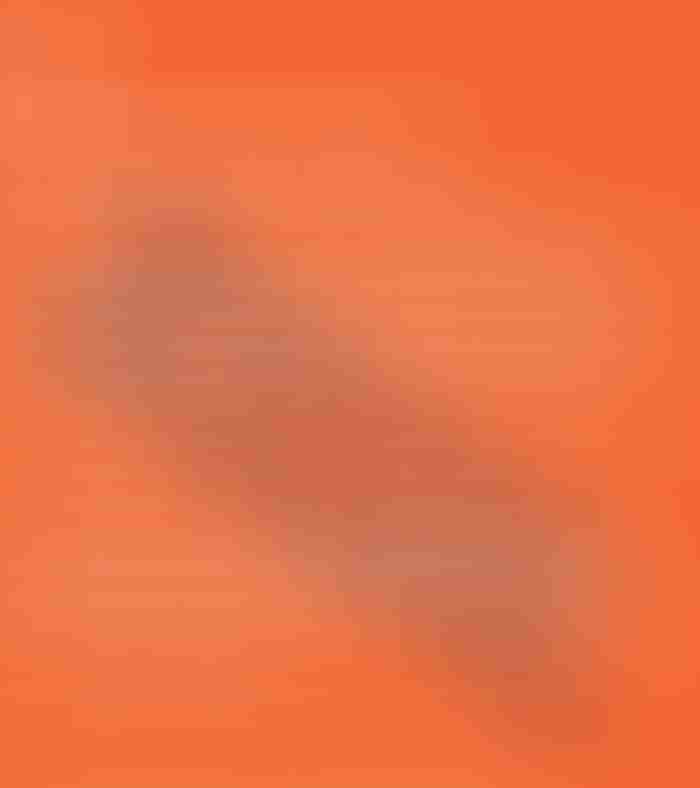 While I was busy tearing marine journalism a new one, I happened upon a claim made by the manufacturer of the CrewWatcher smartphone-based person overboard alarm, see the above screen shot.

This is, based on my testing, and checking with Ocean Signal, simply rubbish, at least for the MOB1 beacon (and I suspect most others), which sends the first signal (and sounds the alarm on the boat) 15 seconds after activation, regardless of whether or not it has acquired a GPS position.

I suspect that the Dutch magazine came to their incorrect conclusion because in test mode the MOB1 does indeed wait until it receives a GPS signal—generally around 1 minute in our testing—before it transmits an alarm.

Anyway, in my never humble opinion, the “20x faster than AIS” claim is just marketing hype (quote a worst case without verification) and CrewWatcher should be ashamed for using it. Come on guys, we are dealing with safety of life here.

And even if this claim were true, putting weight on it is a classic example of using the wrong criteria to make a safety gear decision. As I explain in my original analysis of the CrewWatcher, fast notification is near-meaningless when evaluating a beacon with an absolute maximum tracking range of 200 feet.

What matters most in Person Overboard (POB) recovery is finding the person again once they are no longer within visual range, something that will happen in most scenarios in less than 30 seconds. And at that point the CrewWatcher is pretty much useless, at least in comparison to an AIS POB beacon with a range of between two and five miles.

And while I’m blowing holes in CrewWatcher’s marketing, they also make a huge thing about a test done by the Dutch Coast Guard while totally missing that said test highlights one of the greatest weaknesses of the CrewWatcher:

The first test was conducted at a speed of 6 knots with the test observer at the stern deck. Once the MOB occurred the CrewWatcher app alerted the cabin crew most notably not by the audio alarm (which was drowned out by the combined 2400BHP engines) but by the visual change in color from green to orange.

This is a benefit? For crying out loud, what it actually shows is that a beeping and flashing phone is a totally inadequate way to warn the crew that someone has gone overboard—something I pointed out in my original article.

Think about this for just a moment:

A Much Better Way

Contrast that with an AIS POB beacon-equipped boat that can easily be set up so that when a crew member goes overboard:

And this gear uses a proven robust commercial quality protocol (AIS), not a phone. Further, AIS reception equipment is powered by the vessel’s system, and is in constant use for navigation and communication, so that any failure will be quickly noticed.

Bottom line, the CrewWatcher marketing page just proves, at least to me, what I have long believed: marketing can be absolute rubbish but still be dangerously effective. Reminds me of the Marlboro Man.