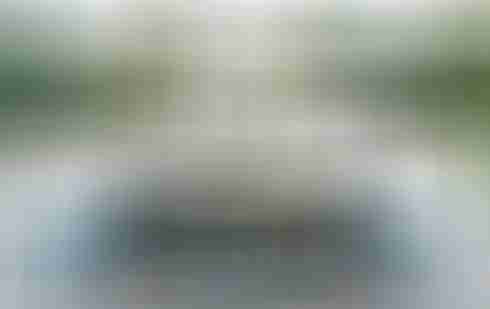 Now there’s a benefit of multihulls that I hadn’t thought of.

By the way, I don’t write much about multihulls simply because I haven’t had any experience with them since I skippered a head-boat catamaran around Bermuda some forty years ago as a moonlighting job when I was a barely-making-it sailmaker. We used to load way too many people aboard, who would all congregate on the forward trampoline, and then go sailing—scared the hell out of me every time a puff hit. Definitely not recommended loading on any boat, mono or multihull. In fact my predecessor as skipper flipped her with 40 tourists aboard—by some miracle, there was no loss of life.

Anyway, other monohull sailors are often surprised to find that I have a lot of time for, and interest in, multihulls. I just don’t have much knowledge about them, so I tend to keep my trap shut—I know, unusual—on the subject.