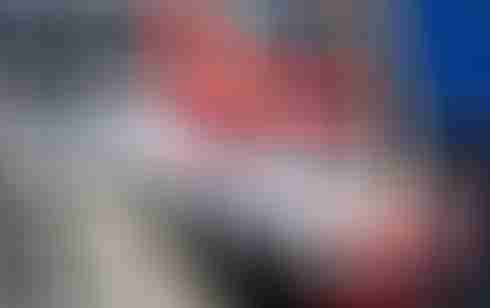 We went for an after-dinner stroll in Lunenburg last evening and found the old Volvo 60, Amer Sports 1, alongside the visitor float.

In her day, early in the millennium, she represented the pinnacle of high tech racing machines, designed and built to be sailed in the Volvo fully crewed around the world race by the very best professional sailors in the business.

Now she is looking kind of sad. Her paint faded and chipped. The covers of her two carbon fibre spinnaker poles sun rotten and frayed. But you can still see the power and speed in her lean and low hull and, according to the brokerage listing, someone is still spending money on her. For me, it was a bit like seeing an elite athlete who is just starting to go to seed.

Coming across her got me thinking about the scores of Volvo 60s, and their predecessors, Whitbread 60s; not to speak of even more, I would guess, superannuated Open 60s, 50s and 40s—all way-cool boats that were at the top of the game in their day and are now reduced to…what?

Occasionally you see one around, but not often, at least on this side of the Atlantic. I suspect that most of them are rotting—Does carbon fibre rot? No of course not, but it sounded good—in the corner of some boat yard or harbour.

Anyway, I really don’t have any ideas of how these boats could be used in a useful way. And maybe I’m quite wrong about this, and they are all being used in great ways.

Really, I’m just sayin’, as our friends in the middle part of the large country to the south of us are want to say. Ten solid days of rain tend to make me think gloomy thoughts—fog, I can deal with, and even quite like, but rain gets old after a while.

Anybody have any great ideas for a productive use for these boats?

The shot below is apropos of exactly nothing at all, except I like it and I have a new camera to play with that may just be the ultimate cruiser camera. More on that in a future post. 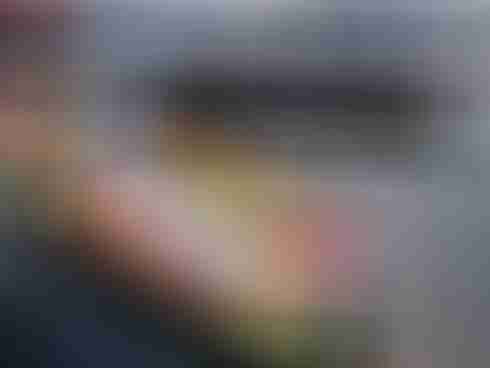