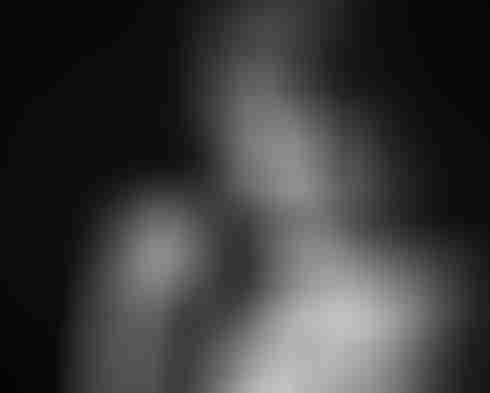 This post is a shameless plug for a friend. But what the hell, if you can’t abuse your position for a friend, who can you abuse it for?

Shelly and Dave are live-aboard sailors on their beautiful, and beautifully maintained, Apogee 50 Cadence, currently headquartered at Charleston, South Carolina, where we met them the first time we wintered there.

The two of them joined us on Morgan’s Cloud in 2011, arriving at our departure port in Newfoundland at 23:00 and being roused out of their bunks at 03:00 the following morning to depart on the six day passage to Greenland, during which the cockpit temperature never got over 5C. 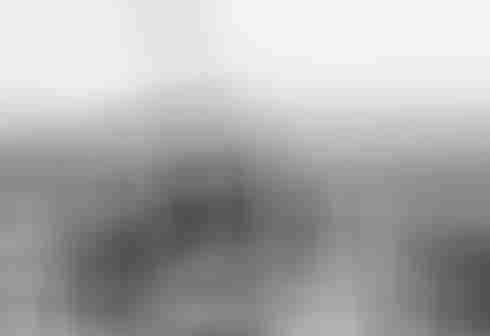 And they were cheerful and uncomplaining as well as the sort of shipmates we can leave on watch and still sleep like a baby. A confidence that was confirmed when Dave spotted a completely isolated growler just breaking above the surface of the choppy Labrador Sea that could have sunk us.

But not only are Shelly and Dave extremely competent mariners, they are also very talented musicians. Or at least Shelly is. As Dave says “What do you call the dorky guy that hangs around a band?…drummer”.  Actually, Dave, puts people to sleep for a living. No that’s not a crack about his drumming, he’s an anaesthesiologist.

Shelly has just released a CD. You knew there was a point coming eventually…right? Now I’m not going to try and do a review of Shelly’s music because that would be about as sensible as Stevie Wonder writing a review of an offshore sailboat.

But what I can say is that I have listened to Shelly’s CD right through, twice, and really enjoyed it. What kind of music is it, you ask. Well, Shelly is from Louisiana and sings Swamp Pop. If you are anything like me, the next question is, what’s Swamp Pop? Here’s Shelly’s definition off the CD cover:

It’s country, rock and roll, rhythm and blues, and Cajun. It’s the sound of Louisiana. It’s my heritage, it’s my soul.

Even if you think that this might not be your kind of music, you owe it to yourself to buy this album. Why? Because Shelly is really, really good. How can I be so sure, since I, as I admitted above, am not even remotely qualified to judge? Let me tell you a story. 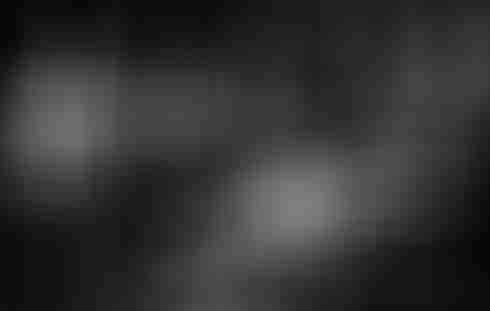 Shelly, Dave and friends were listening to a blues band led by a guy named Gary Erwin, alias Shrimp City Slim—that’s him on the keyboards. Gary has been making music professionally for 25 years and has shared a stage with some of the greats. To put it bluntly, Gary only plays with the best, as one listen to his band will tell you.

At the end of the show, Gary asked if anyone would like to sing with the band, clearly not expecting much. Dave and her friends egged Shelly on, and so she went up front. I wasn’t there, but the way I hear it told, the expression on the band’s faces when Shelly sang was comical. They were stunned and blown away by how good she is.

How stunned, how blown away? Well, Gary insisted that Shelly start performing with them. But it did not stop there, he also wrote all but two of the songs on the album, just for her, and produced the album. It’s all original music, no covers. Of the remaining two tracks, Shelly wrote one and Gary and Shelly collaborated on the other. 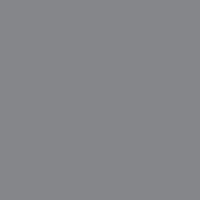 You can buy Swamp Pop Princess at Amazon.com and Itunes. And you can learn more about Shelly and her music, as well as listen to some of her album for free, at her web site.

The photographs reflect my new-found fascination with black and white and the cool things you can do with Silver Efex Pro. Not to worry, I’ll get over it.

Shelly sent us a CD for free, thanks Shelly. I know it seems silly to even mention this, but a policy is a policy.

Good point. See, I told you I know nothing about reviewing music CDs. You can listen to several clips at Shelly’s web site.

Thanks for the terrific post! As for your comments on my drumming, I can only conclude that it takes a more sophisticated ear than yours to appreciate percussive poetry. Do not feel badly…….when we get together this summer I will plan long evenings of non-stop drum solos in an effort to train your ear! 🙂 Cheers Dave

John, Dave is threatening you. Arm yourself with earplugs and blinders and you might survive, or get Dave to administer some of his day job stuff before drumming 🙂

Bought one as I sit here listening to Paul Winter send the sun to bed.

I’ve admired the Apogee 50s for some time but never saw one first-hand till we stopped in Charlston in fall 2011 on a delivery to Lauderdale. There at the dock was Cadence and she is a beauty. At first we didn’t recognize the make but puzzled it out due to the signature Payne swim platform which mirrored the one on the Payne-designed boat we were delivering. Great to learn a bit about the owners of this beauty. I had wondered about the name but see how fitting upon learning that he drums and she sings. From another drummer…rock on!

Thanks very much for the article/review. We are having a great time making music with Shelly and the future looks bright. Stay well & happy sailing!