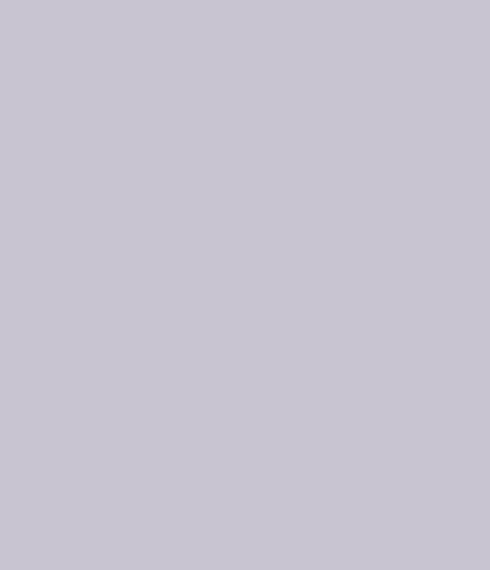 I have been thinking about safely a lot lately. I guess that stands to reason, given that I’m in the middle of a series of posts on person overboard prevention—not to speak of the fact that I had a very nasty accident a few months ago—and, up until a couple of days ago I was OK with that.

But then I started to get uncomfortable and started to wonder whether I’m getting fixated on safety and on safety gear particularly. I also worried that my fixation might be colouring the posts I have been writing lately. So, I decided to take a step back from the details. To go back to basics. Here is what I came up with:

There is No Safety Finish Line

Morgan’s Cloud is a way safer boat than she was when we first started taking her to the high-latitudes. And that stands to reason. After all, we have had 20 years to make her safer and 20 years to become better seamen.

So when did she become a safe boat? Two years ago? Five? Ten? So, does that mean that I was irresponsibly risking my and my crew’s lives when we voyaged to Greenland and Baffin Island 16 years ago? That I was some kind of dangerous yahoo, and now I’m a safe and sober seaman? That at some point me and our boat crossed some line to being safe?

Of course not. There is no one moment when you become safe, the whole thing is on a continuum. In fact, as we add more gear and become more experienced, we can actually become less safe due to over confidence in our gear and hubris about our skills.

Also, none of this stuff is cut and dried. Who is to say with any certainty that I, who am almost always harnessed and tethered, am actually safer than Nick Kats, who almost never is? Perhaps Nick is more focused than I am on not falling overboard just because he is not tethered. Certainly, by not having a tether and jacklines, Nick has less to trip over. And, after all, if I fall with my tether on I might be drowned by dragging or maimed by the shock load on my harness. There is no right and perfect answer to being safe.

So the bottom line is, each of us must decide how and when our equipment, training and experience make us safe enough, and then, well…just go, dammit.

Safety is About Us

And another thing I have reminded myself of: Safety is not about the gear. We can’t buy safety. Sure, good gear can help, but if we don’t have skills and judgement we will not be safe and we are not seamen.

Let me give you an example: Back in the heroic age of exploration two men set their sights on the South Pole, one named Scott and one named Amundsen. They both had plenty of backing, lots of experience, and plenty of gear. One died and took his team with him. One triumphed.

There were many differences between the two expeditions and the styles of the leaders, but do you know what factor made the single biggest contribution to the respective result? It was nothing to do with gear. Amundsen and his men could ski. That helps when you set out to cross 1600 miles of snow and ice. Scott and his men, despite having taken a skiing instructor and skis with them to Antarctica, were too busy with other things, many of them to do with gear, to learn to ski.

The point being that we have to be really careful not to spend so much time thinking about and working on safety gear that we forget to learn the essential skills we need to be safe on our boats—to learn to ski, as it were.

The graphic at the beginning of this post is the cover of Scott and Amundsen by Roland Huntford. Amundsen was an incredible expedition leader with an unmatched ability to do very dangerous things safely. Today we would call him a consummate risk manager. We can all learn a lot from Huntford’s masterful comparison of the two men and their different styles. The book is also a great read. One of the best about the heroic age of exploration.

Huntford’s book is now published in the USA and Canada under the title The Last Place on Earth.

And in the UK, under the original title of Scott And Amundsen.

I highly recommend it.