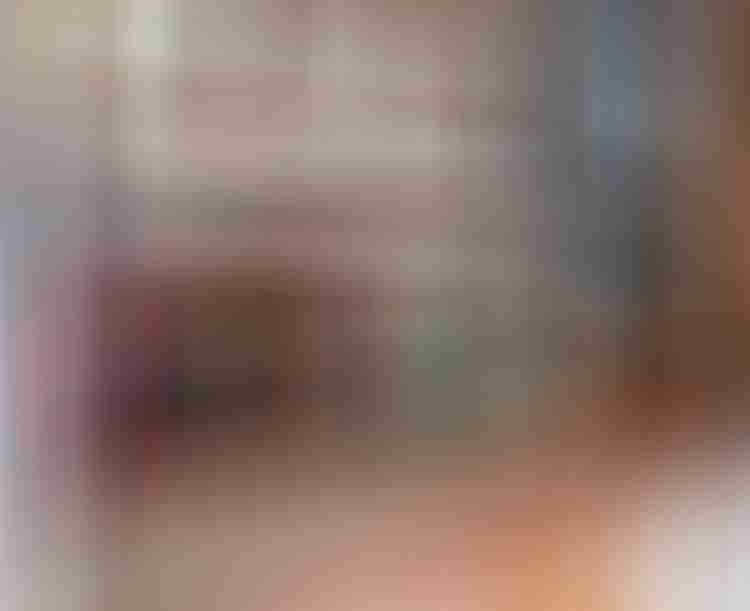 It seems like almost every cruiser I talk to has a tale of woe about all the problems they have had with their boat and how much those problems have screwed up their plans. For crying out loud, if cars were as unreliable as cruising boats, we would have stuck with horses!

But really, it does not have to be this way.

How can I say that? We have had a twisted mast, a defective engine, and half a hundred other things go wrong on Morgan’s Cloud but, in the last 16 years, nothing has broken that has caused us to change our plans, or even delay us, in mid-voyage—touch wood.

And since we started cruising some 23 years ago, we have only had one such incident: a broken intermediate shroud necessitating replacement of all standing rigging.

I don’t say this to boast. Undoubtedly there has been an element of luck in this record. But I also think that the boat maintenance rules that we have developed over many years of voyaging have helped too. Here they are: