Topics > Crew > Cruising Etiquette > What Is It With Yachties?

What Is It With Yachties? 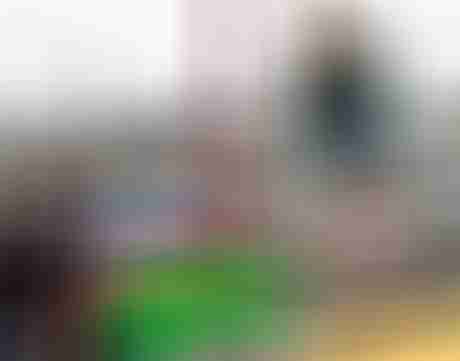 John and I were working below, tied up to the dock in Hermitage—a place that doesn’t get a lot of visiting boats—when we heard a thump on the deck. Poking his head out the companionway, John was met with a bag of perch fillets, from fish caught in the bay that day, landed from a speedboat across the wharf from us. John, our benefactor and the fish buyer, gave directions for cooking the fillets, and then jumped back on the dock to continue moving fish crates around.

Over the last 20 years of sailing in Newfoundland, we have been the recipients of this kind of generosity many times. In fact, it used to happen more often than not…until the last few years, that is. Now, I want to make very clear that it’s not that we expect to be given free stuff; the issue to us is that the change is symptomatic of a growing reserve that we have noticed in outport Newfoundlanders over the last while.

So why the increased reserve? Could it be because there are more boats visiting Newfoundland than ever before and therefore the locals are getting jaded? Or could it be that TV and the internet have reduced the feeling of isolation in these communities and therefore visitors are not that interesting anymore? Absolutely, these are part of the change; however, the inherent generosity and friendliness of Newfoundlanders makes me think that, sadly, it’s the behaviour of some of the people on those visiting boats that’s also contributing to the change.

Let me share a few experiences John and I have had to support my supposition: 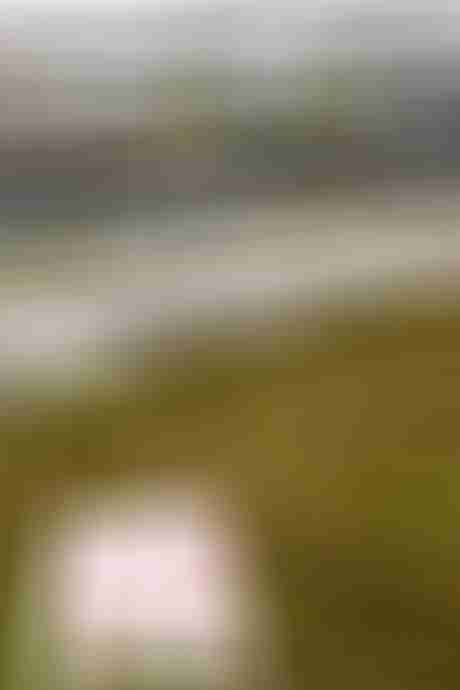 This sign has not become a souvenir, just because it has fallen off the pole it was attached to and there is no one around.

We sailors are incredibly fortunate to be able to access so many amazing places. Please, don’t treat the locals as if they are nonentities, our servants, or exhibits at Disneyland. And don’t take their stuff for souvenirs—it’s stealing.

Subscribe
Join Us To Comment ("About" on menu)
32 Comments
Oldest
Newest
Inline Feedbacks
View all comments
≡ Menu
This is a guest wpDiscuz
This site uses cookies: Find out more.