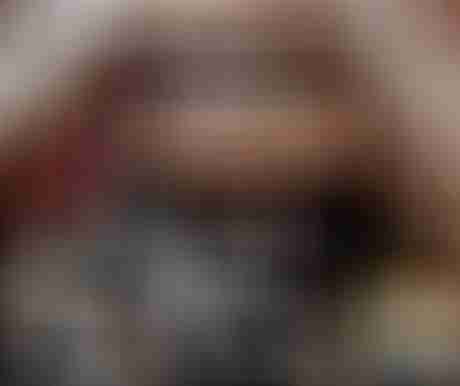 A year and a half after we installed a new housebank on Morgan’s Cloud, and embarked on a field test of AGM batteries and the care regime that Justin Godber at LifeLine Batteries helped us develop, we tested the batteries. Here are the results..short version, it works.

First off, let’s put the results in perspective by talking about our usage. After installing the batteries we spent a total of six months in a marina with shorepower available and the other 12 months out cruising.

When we were in the marina, we cycled the batteries to about 20% discharge once a day (mainly powering our diesel heater) because we turn off our shorepower when we go to bed—the hum of the isolation transformer and the whirr of the charger fans is very irritating. A comparatively light use.

Once we got out cruising our batteries got a real workout with at least one 50% discharge every day and sometimes two.

So our batteries have seen some 180 20% discharges and about 400 50% discharges. They have also been abused by three 100% discharges for testing purposes (not recommended).

We ran a discharge test and were pleased to find that both batteries showed just about 90% of their original capacity left, which is a huge improvement on the life we got from the two sets that both died after about 400 50% discharge cycles.

While there is no knowing for sure, I would guess that, based on this test, we are going to get at least 1000 50% cycles and possibly as much as double that, before replacement—pretty impressive.

With the previous two sets of house batteries that failed prematurely, we had done all the usual things that conventional wisdom dictates, including installing a three stage alternator regulator and battery charger, and never discharging below 50%.

This time we took a much more active approach as documented in this Online Book, including reprogramming our alternator regulator from the factory defaults, equalizing our batteries once a month where possible, and manually managing our shorepower and alternator charging.

This has been an interesting and rewarding process that we have drawn the following conclusions from: