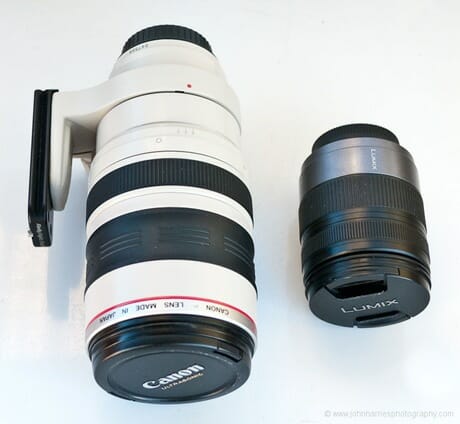 In the last article I listed the capabilities that my ideal cruiser camera would have. In this one I’m going to recommend some cameras that have those capabilities.

Up until about two years ago, most digital cameras came in two broad categories:

But then came mirrorless interchangeable lens cameras with relatively large sensors, and the ideal cruiser camera was born, at least for me.

Suddenly I had a camera that was only a little bigger than a point and shoot that met my selection criteria without even breaking a sweat.

And that in turn has made me a better photographer, simply because I have a camera with me more often and so I’m taking more photographs in more situations than before. It’s that simple.

People often miss the size advantage of mirrorless cameras because they only compare the body size to the smallest of the DSLRs, but that’s not where the killer advantage lies. When camera designers got rid of the mirror box they were able to move the back of the lens closer to the sensor and that in turn allowed them to design lenses of the same effective focal length, for a given sensor size, that are a fraction of the size of those for DSLRs.

For example, the picture that opens this post shows my 100-400 mm image stabilized telephoto for my DSLR next to my lens with almost exactly the same capabilities for my mirrorless system.

(OK, you experts, I’m fudging a bit, in that the big lens is for a full frame camera and APS DSLR lenses are smaller. But there are smaller mirrorless lenses with the same focal length too, so it’s a fair comparison.)

Bottom line, my mirrorless system can give me everything in my requirements at less than one quarter of the weight and size of my DSLR system.

This means that I can carry my mirrorless wherever I go, either the full system in a small fanny pack, or a body and two lenses in my coat or pants pockets, rather than the full backpack that my DSLR system requires.

Not only that, but think about the storage difference on a cruising boat where space is always at a premium: part of one small locker for the mirrorless, as against the entire foot of a quarter-berth that is given over to my DSLR system on Morgan’s Cloud.

There really is only one disadvantage of mirrorless cameras: no optical through-the-lens viewfinder. But wait, almost all these cameras have electronic view finders (EVF), either built in or as add-ons that mount on the external flash shoe. Yes, they take a bit of getting used to, but they are really no impediment to taking good photographs. In fact EVFs even have some advantages since they:

I’m going to make some specific model recommendations in a moment, but my key recommendation for any cruiser that wants to make photographs, rather than snapshots, is to buy a mirrorless interchangeable lens camera, regardless of whether or not you settle on the ones I recommend.

Having said that, if you just want a pocket camera that will do a good job but have no interest in changing lenses, then I still recommend the Olympus XZ-1. You can even get an add-on electronic view finder.

And The Winner(s) Are

Drum roll, may I have the envelop please… 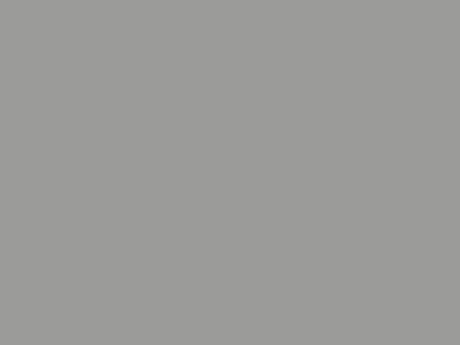 For the buyer that values compact size over all else and wants to be able to carry the camera in a pocket, the Panasonic LUMIX® GX1 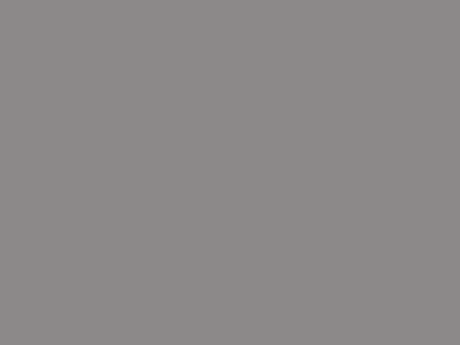 For the buyer that is happy to carry the camera in a small bag or on a strap, the Panasonic LUMIX® G3K

If I were starting out with this class of camera, I would probably choose the G3K for its fully articulated back screen and integrated EVF over its slightly (when you add an EVF) smaller sibling. Also, the G3K is substantially less expensive, even though it has the same sensor.

However, since I already have a GH1 (a predecessor to the G3K) I’m salivating over the GX1 as a replacement for my current pocket camera, the Olympus XZ-1, since it will give me a much larger sensor, and therefore better image quality and low light performance, with very little size increase.

I’m really excited about having two of these Panasonic mirrorless bodies because:

By the way, if you care (I don’t), both cameras are very capable video cameras as well.

Great photographs are like great golf swings: the secret is above the grip. Read on through this book for help with that.