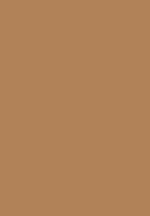 We took a break from working on our boat this past weekend to visit friends in Camden. While there we dropped in on Rob Eddy, yacht model builder. Now, in case you are visualizing wooden half models, think again! What Rob makes are exact, and I mean exact, replicas of (mainly) superyachts (e.g. The Maltese Falcon).

Rob started building models in the 1960s and has done all the right things to get to the top of his game: he worked with a mentor, did special training in various areas so he could control the details (e.g. he became a qualified jeweler), and, most importantly, he put in his 10,000 hours (and more). He is now so good at what he does that, as one customer put it, you can’t distinguish a photograph of the replica from a photograph of the real thing.

It takes Rob around 3000 hours to complete a model. Part of that time is taken up with photographing the boat; researching the sailplan and making sure it matches the reality; and, if it doesn’t, tracking down the changes. Then comes the fine detailed work of transposing everything from a big boat to a small, usually about 18” long, model.

The details are astonishing: perfect winches the size of the tip of your little finger; teak decks exactly matching the pattern on the real deck (using a laser cutter set to a tolerance of 8/1000th of an inch); 2’ long and 1/2” wide masts built out of small pieces of wood (again cut with the laser cutter) that look for all the world like awlgripped carbon fiber or aluminum; and teeny yet perfectly fashioned blocks and fittings. 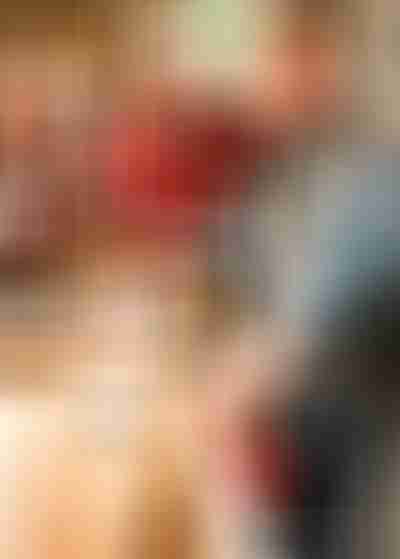 John and I will never be able to afford a Rob Eddy model of Morgan’s Cloud (unless we sell the real thing!), neither are we driven to have a model of our boat when we have pictures (and memories) of her in the various places we’ve been—which is the point of owning a boat, as far as we are concerned. However, we came away from our meeting with Rob feeling extremely privileged to have met such a consummate artist who is so very knowledgeable and passionate about what he does—which is the point of doing anything, as far as we are concerned.

Do check out his website—his work is literally jaw-dropping.