Question: What sort of life raft do you have on Morgan’s Cloud?

Answer: We have an RFD Beaufort 6-person commercial SOLAS raft. 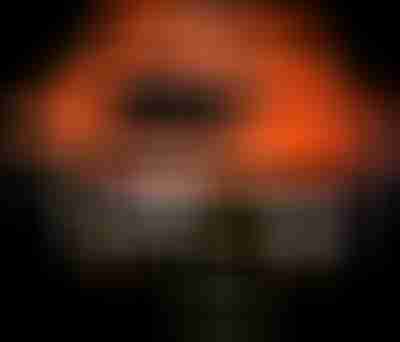 Contrast that to many of the American-built rafts from companies like Switlik, Winslow or Givens that can only be serviced in major yachting centers. This is not a trivial issue if you plan to sail to out-of-the-way places, as we found to our cost when we had to ship our old Givens to the UK from Norway to get it serviced—the shipping cost twice what the service did.

Having said that, I’m not sure that the RFD Beaufort is as good a raft as the top of the line offerings from the above companies. It was certainly a lot cheaper, even though we opted for a commercial quality raft that is SOLAS certified. However, we are comfortable with the RFD because, in our opinion, the most likely scenarios which would force us into the raft are fire or flooding, not extreme weather. Frankly, we think it unlikely that we would make it into the raft alive in a storm strong enough to overwhelm Morgan’s Cloud, so whether or not the RFD is the ultimate storm survival raft is academic to us.