We just got back to our cottage in Nova Scotia from the London Boatshow. While the people we met and the old friends we reconnected with made it a great trip for Phyllis and me, and well worth while, I have to say that the show itself was a disappointment.

The trend toward focusing ever more on gadgets and ever less on seamanship and good boat design and build seems to continue unabated. Does it really matter if your plotter has a million features that you will probably never use and is connected by some whizbang network so it can display everything from your fuel consumption to how many cans of tomatoes you have left in the galley? Come to think of it, it does matter since all this interconnection now means that the whole works can crash at once. I’m as much a technology lover as anyone, having spent most of my business life in the computer industry, but this stuff is starting to bore me witless.

Two gadgets I did like: AIS transponders that will not only tell you about the ships around you but also tell them about you. Now that would be a real comfort when heaved-to in a gale, particularly if you had a bunch of gear like a sea anchor over the side. I also liked a new design passive radar reflector that claims to substantially upgrade radar visibility and will fit exactly where our old Firdel Blipper is mounted. 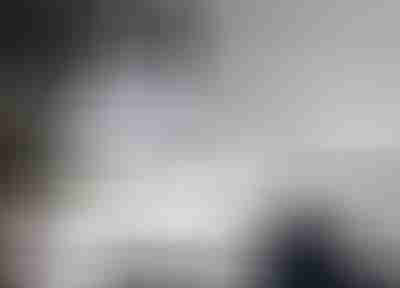 It was sad to see how few sailboats there were when compared to motorboats. (Maybe $100 a barrel oil will fix that.) 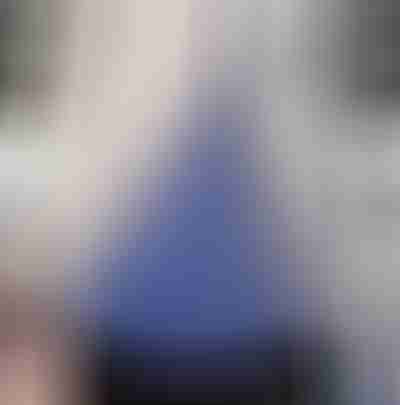 Of the few sailboats that were there, most were, in my never humble opinion, very poor offshore designs with flat U-shaped sections forward and wide sterns with too much buoyancy aft. Boats that will pound hard enough to shake your fillings out when going to windward offshore and bury their bows in every convenient wave. Add a lightly built spade rudder and a deep fin keel that will drive up through the bottom of the boat the first time you hit something, and you have a recipe for broken dreams. 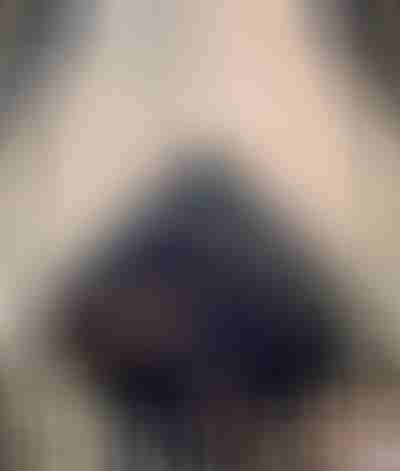 The Hallberg Rassy 43 was an exception to the above although I still think the stern is a bit wide. However, there are some other issues:

How about a voyaging version? No teak on deck, one head only and use the space saved for an expanded engine room and parts storage area with workbench. Cut down the cabins a bit and install a real lazarette and a decent sized locker forward. Combine these changes with HR’s undeniable quality (the engine and mechanical installation is a work of art) and the HR43 would be a nice voyaging boat, albeit at a hefty price. 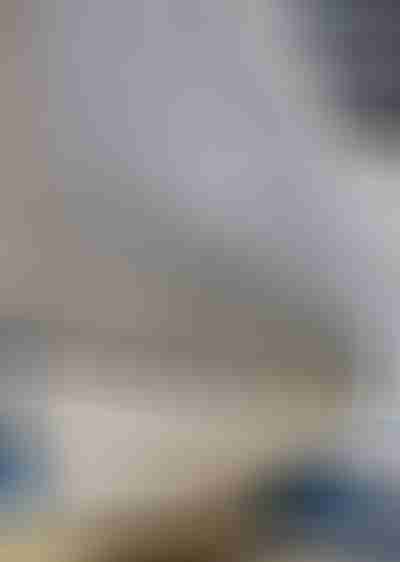 A bright spot in all of this was Colin Speedie’s new Ovni that he has been writing about. This is definitely an offshore boat. When I got past the hard chines and flat area at the very bottom of the hull (so she can dry out) I realized that she might be a surprisingly sea-kindly hull too. Add to that the incredible value for money (at least in Euros) and Alubat’s willingness to make substantial customizations at a reasonable cost, and you have an interesting alternative to a custom-built boat in aluminum.

Of course there is the stability question that rears its head whenever we talk about centerboard boats, but I think this concern is overblown. Ovnis have been everywhere and centerboard boats like Seal and the Pelagics have seen a lot of heavy weather without any of their crews wearing them as a hat.

In summary, there are better boat shows for offshore sailors: Several people told me that both the Düsseldorf and Paris shows have more serious voyaging sailboats on display. Although I have not been to one for 10 years, I suspect that for North Americans the Annapolis Boat show is a much better value than trekking all the way to London.