I am writing this while looking out the window of our rental house in Maine, admiring another gorgeous sunset over the beautiful waters of Penobscot Bay. There is about two inches of snow on the ground and on as much of the rocks as stick up above the water at high tide. The window I am sitting next to is only about six feet from the high tide mark; we are as close to living on the water as we can get without being on the boat! 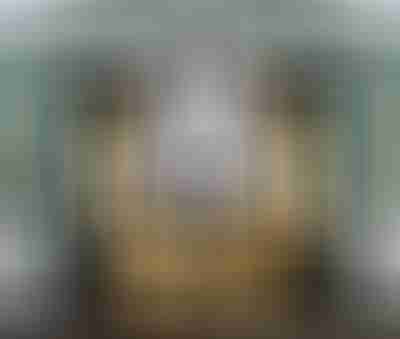 It continues to amaze me how long it takes to do anything on a boat. In this case, it took two months of hard labour to template, cut out and glue down the Treadmaster (along with reinstalling all the deck fittings). But it was well worth the effort: No more death-defying slides across the foredeck when it snows as used to happen when the decks were covered with non-skid paint. 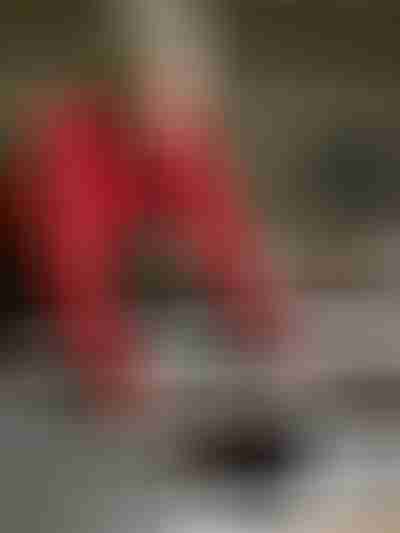 We are also well along with the new dodger, we have shiny new stainless steel handrails in place of the old wooden ones (even less to varnish now) and there are many other modifications/improvements that we have made and are planning to make in the next few months as we work hard to get Morgan’s Cloud ready for sailing.

We have a tentative launch date of May 2nd with plans to spend the summer of 2005 cruising in Maine, Nova Scotia and Newfoundland. See you out there!